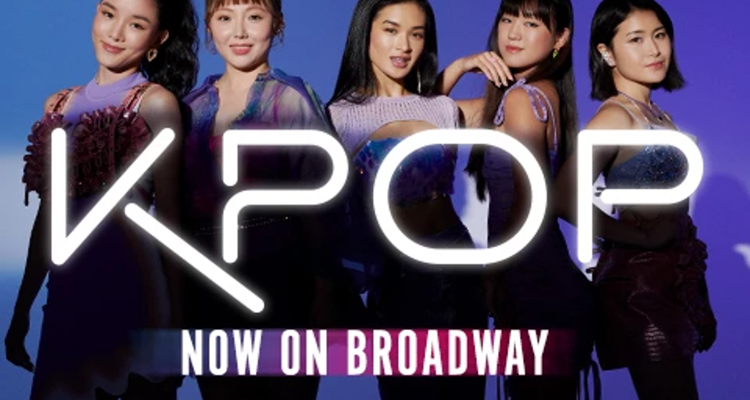 The KPOP Broadway musical has announced its final performance on December 11 after just 17 shows.

The musical opened at Circle in the Square Theatre on November 27. Playbill reports that as of the final performance, the musical played 44 previews and 17 performances. The final performance is to be dedicated to the Asian American Pacific Islanders community and will feature a panel discussion to reflect on AAPI representation on Broadway.

“Those who aren’t hard-core fans of the genre or don’t understand Korean–let alone those who saw the radically different and far superior Off-Broadway version in 2017–will have a harder time enjoying this one,” Green wrote. That review sparked an open letter from KPOP producers to the New York Times.

Despite the closure, an original Broadway cast recording album from Sony Masterworks Broadway will arrive on February 24, 2023. Harvy Mason Jr. will produce the album.

The musical brings the world of K-pop and Korean culture to the Broadway stage. It follows fictional K-pop music superstars who face personal struggles that threaten to derail their careers. It’s the first Broadway production to feature Korean stories written by Korean Americans, and all 18 of its cast members are of AAPI descent.

The musical was conceived by Jason Kim and Woodshed Collective. It first opened Off-Broadway for its 2017 world premiere at Ars Nova. Teddy Bergman directs the Broadway production, which features choreography by Jennifer Weber and music direction by Sujin Kim-Ramsey.