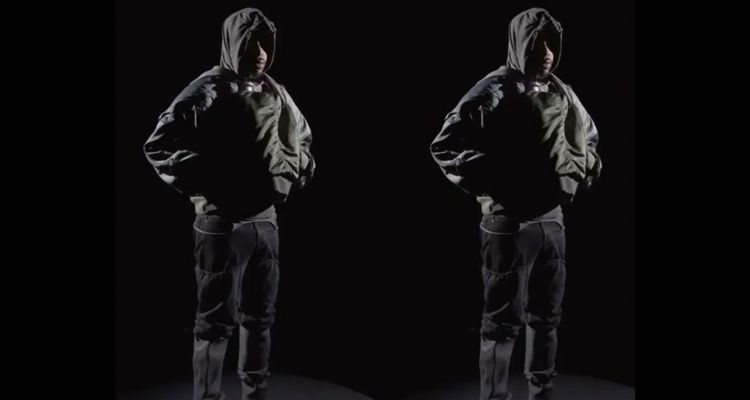 Tax documents reviewed by NBC News include a series of state tax lien notices from the last two years. The notices claim that Yeezy Apparel owes over $600,000 in unpaid tax debt to the state. At least three separate notices were sent–starting July 2021, February 2022, and September 2022. A lien is a claim made against a person’s assets to fulfill an alleged debt.

California may impose a lien on a company or taxpayer if they don’t respond to taxes owed either by setting up a payment plan or paying the balance in full.

According to public records, Yeezy Apparel has been operating in the state since 2017. The brand’s collaboration with Adidas and Gap were terminated earlier this year after Ye made several antisemitic remarks. Yeezy Apparel is one of five active Yeezy LLCs managed by the rapper in the state.

“The state is subject to some criticism for just sitting on this when there is a going business there from which they could collect,” Lynn LoPucki, a professor of law at the University of Florida, told NBC News. “Tax lien indicates that the state maintains that a debt is owing to the state.”

NBC News says it found 17 government-imposed liens in California against the rapper’s businesses. Four of the liens were labeled as active. There is no indication that these liens have been terminated or paid. The rapper has been doing a media circuit on alt-right channels complaining about his financial woes.

The rapper says at least four of his bank accounts have been frozen–with at least $75 million on hold. The rapper also shared that his accountants told him he owes $50 million in taxes. Experts who were shown the tax liens agreed they were probably pertaining to payroll taxes.