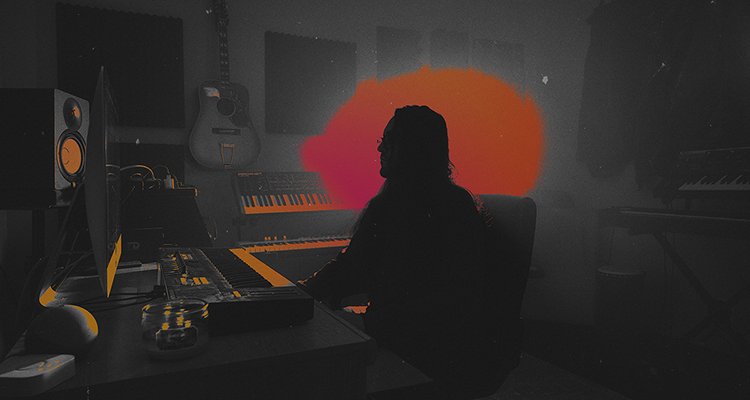 The music industry’s much-discussed credits problem has caused musicians to miss out on billions in owed payments. Now, VEVA Sound is partnering with universities to help the next generation of music professionals receive their due recognition and compensation.

VEVA Sound has long worked to improve credits and, in turn, enable members of the music community to put unmatched royalties in the rearview. VEVA Collect, the Nashville-headquartered company’s one-stop collaboration tool, allows creators to share files, infill credits at the outset, manage splits, and much more.

Late 2021 saw VEVA Sound unveil high-profile partnerships with entities including the Mechanical Licensing Collective (MLC), the Nashville Songwriters Association International (NSAI), and Phonographic Performance Limited (PPL). A SoundExchange data-sharing partnership, billed by execs as “an important next step in the interoperability of leading companies in the music industry,” followed in May of this year. Throughout 2022, Collect has assisted a multitude of musicians by capturing credits at the source, optimizing metadata, and securing payments to which their hard work entitles them.

These and other efforts are making it easier than ever for established creators to claim and receive proper royalties. Without expert guidance and access to resources like VEVA Collect, however, creatives who are just entering the industry, including the hitmakers of tomorrow, are destined to make further credit-related mistakes and give up billions more in due pay. Now, DMN is partnering to support a new initiative designed to address this issue.

To prevent credit issues and lackluster metadata from inhibiting the careers of up-and-coming talent, VEVA Collect is coordinating with universities throughout the United States.

“This is an idea we’ve been implementing for a while, and now we’ve reached a critical mass of participating schools,” VEVA Sound president Deborah Fairchild told Digital Music News of the initiative.

Across the pond, early U.K. adopters include the London College of Creative Media (LCCM), Liverpool Institute for Performing Arts (LIPA), Academy of Contemporary Music (ACM), WaterBear—The College of Music, and The Unheard Academy. The Abbey Road Institute is also on board across all of its global schools, and VEVA intends to expand the campaign into additional countries moving forward.

Students at certain partner universities are simply using VEVA Collect as a free resource. Others are actively incorporating the platform into lessons.

“With some of the schools, we’re giving them free access to our platform, and they’re in turn making that available to their students,” Fairchild told DMN. “In many other schools, however, classes are focused on the VEVA Collect platform and teachers are integrating it into their curricula.

“Middle Tennessee State University is one of them, with a specific course and actual recording projects. Students are having to collect credits and submit credits and upload files. Basically, the whole way you should use the platform, they’re actually teaching it.

Time will reveal the precise impact of the platform’s availability and role at universities, where students are presumably learning the ins and outs of credits in the contemporary music industry – and working to bring about fundamental change.

“At SAE Institute we want to provide tools to prepare the students to enter and flourish in the creative industries,” said SAE Institute Nashville entertainment business program chair Anthony Corder. “We are so excited about the VEVA Collect platform that helps our industry to credit, organize, share data and provide protection for creatives to collect revenue. VEVA Collect is a great resource.”

“At the University of Miami Frost School of Music, we understand the critical importance of capturing accurate creator credits,” stated Serona Elton, the University of Miami’s professor of music industry and associate dean of administration. “VEVA Sound is an industry leader in this sector and we are very appreciative of them working closely with us to educate our students on how to use the VEVA Collect tools and the industry best practices with respect to metadata.”

It’s notoriously difficult to elicit meaningful change in the music industry. But with a trusted credits platform equipping more young musicians with the tools that they need to succeed – and enjoy the results of their successes – potentially game-changing steps are being taken in the right direction.