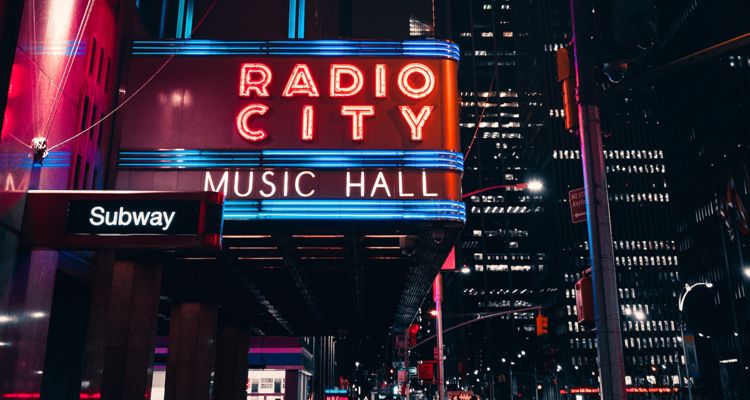 Facial recognition technology resulted in a lawyer being removed from a Radio City Music Hall performance. Here’s the latest.

Kelly Conlon says she came to New York City with her daughter the weekend after Thanksgiving. The trip was part of a Girl Scout field trip to see the Rockettes at Radio City Music Hall. But while in line with her daughter and members of the troop, Conlon was told she couldn’t see the show by security. Madison Square Garden Entertainment identified Conlon as a lawyer.

“It was pretty simultaneous going through the metal detector that I heard over an intercom or loudspeaker,” Conlon told NBC New York. “I heard them say woman with long dark hair and a grey scarf.” Conlon says a security guard then asked her name and to see her identification.

“They knew my name before I told them. They knew the firm I was associated with before I told them. And they told me I was not allowed to be there,” Conlon continues. She works for a law firm based in New Jersey that has been involved in a personal injury litigation suit against a restaurant venue that is now under the MSG Entertainment umbrella. Conlon says she doesn’t practice law in New York and does not work on any cases against MSG at her current law firm.

When asked why Conlon was targeted, a MSG Entertainment spokesperson says the company has a long-standing policy to exclude attorneys engaged in litigation against the company.

“MSG instituted a straightforward policy that precludes attorneys pursuing active litigation against the company from attending events at our venues until that litigation has been solved,” the MSG Entertainment spokesperson says.

“While we understand this policy is disappointing to some, we cannot ignore the fact that litigation creates an inherently adverse environment. All impacted attorneys were notified of the policy.” The spokesperson says the law firm where Conlon works was notified twice of the policy.