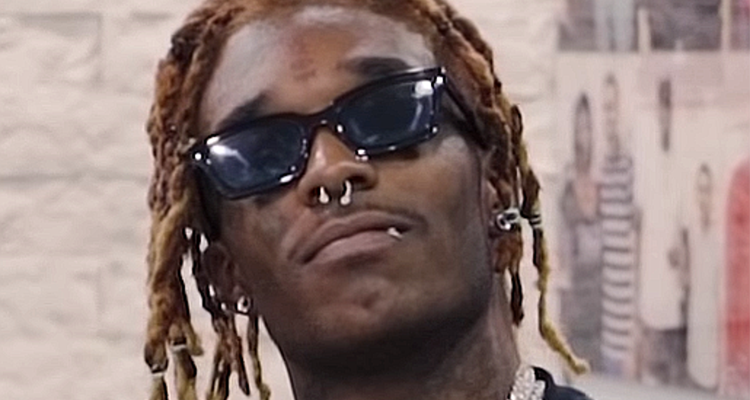 Lil Uzi Vert, Young Thug, and Gunna are being sued for $1 million for a sample allegedly used in their collaborative song, “Strawberry Peels.”

Court documents allege that Sun City Publishing never gave Uzi permission to use the sample of “Dim Da Lights.” Because “Strawberry Peels” has amassed more than $1 million as a successful hit — with over 39 million streams on Spotify and more than four million plays on YouTube — Sun City is asking at least that amount in damages.

This lawsuit is only the latest legal issue for Young Thug and Gunna, both of whom were indicted last year in the massive RICO case against the Young Slime Life (YSL) collective. Prosecutors allege YSL is a “criminal street gang” behind a series of violent crimes in the Atlanta area.

On December 14, Gunna secured his freedom by pleading guilty to a racketeering conspiracy charge and was released from jail. He had been behind bars since his arrest in May and was sentenced to five years with one year served.