Bootie Brown: The West Coast Rapper Making It Big in the Music Business 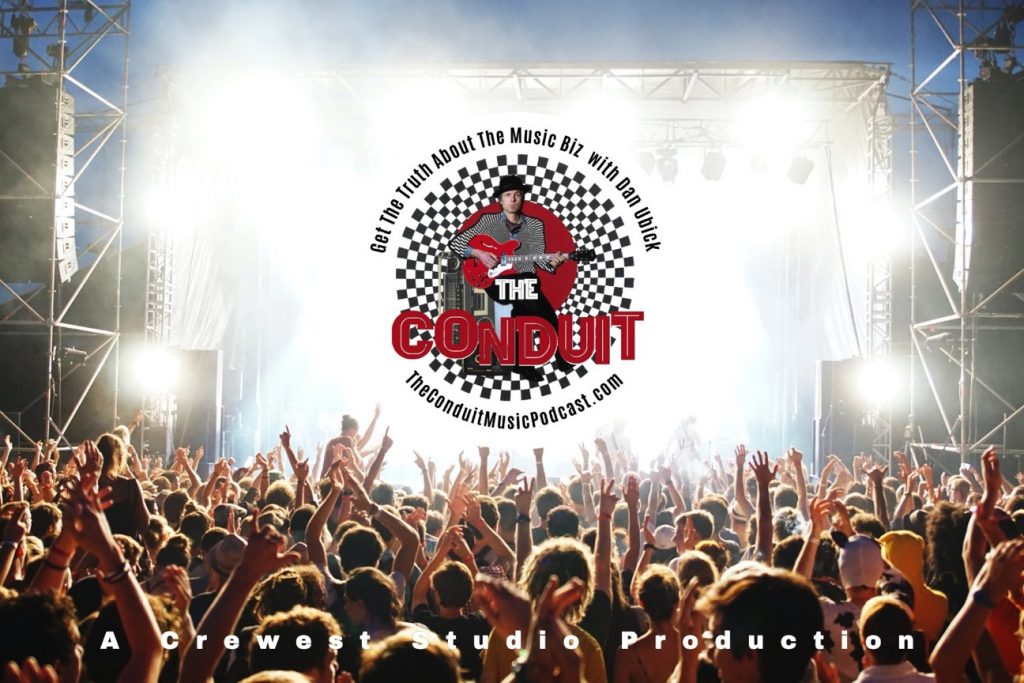 On the inaugural episode of ‘The Conduit,’ host Dan Ubick sits down with Bootie Brown to discuss the rapper’s winding journey through an often cutthroat industry.

The following comes from Crewest Studio, a company DMN is proud to be partnering with.

“Whether it’s good or bad, it’s always a learning experience,” says West Coast rapper Bootie Brown, who catapulted to fame early in his career as a founding member of seminal hip-hop group The Pharcyde. Whether touring the world with his crew in The Pharcyde or perfecting his skills as a producer, Bootie maintains a remarkably grounded attitude for someone who made it big early in life. His solution for surviving an often cutthroat music industry ultimately centers on cultivating a positive mindset and developing supportive relationships to sustain creativity. 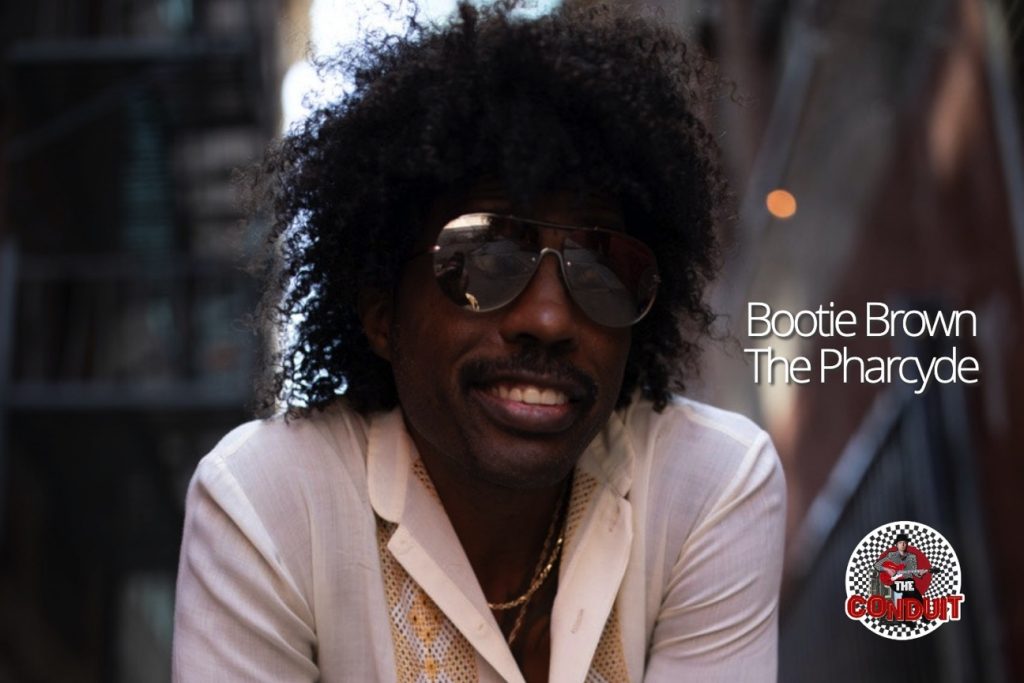 Welcome to the inaugural episode of The Conduit, a podcast featuring candid conversations with professional musicians who give listeners the unvarnished truth about being an artist in the music business today. In today’s episode, host and LA-based DJ, producer, and musician Dan Ubick (aka Constantine “Connie” Price) sits down with Bootie to discuss the rapper’s long and winding journey through the music industry. Bootie shares his thoughts on making music for a living, finding constructive mentors and role models to guide the way, and what he learned about breaking the rules. He also touches on practical tips for musicians, covering topics like ownership, publishing, copyright, and signing a record deal. “The money that you make on records is not necessarily as big as the fame and notoriety,” he cautions about halfway through the interview.

Before finding his way into music, Bootie studied under the tutelage of renowned choreographer Toni Basil, who worked on American Graffiti. Soon after he joined The Pharcyde, along with founding members Imani (Emandu Wilcox), Slimkid3 (Trevant Hardson), and Fatlip (Derrick Stewart), a career path he never expected. Yet once the rhyming bug bit, there was no going back for Bootie. He reflects on The Pharcyde’s work with producer J Dilla, who was unknown at the time, but garnered praise from A Tribe Called Quest’s Q-Tip for his groundbreaking beats: “Watching J Dilla work and just being in the studio, I realized that breaking that traditional ‘rulebook’ of what you’re supposed to do and how you’re supposed to do your song, it’s what is going to make that moment count.”

Bootie also discusses his ongoing and fruitful collaboration with Damon Albarn and Gorillaz. A frequent touring member of the group, Bootie is also featured on “Dirty Harry,” a highlight from Gorillaz debut album, Demon Days. Look out for Bootie’s latest collaboration with Tame Impala and Gorillaz, “New Gold,” which debuted in summer 2022.

Though Bootie rose to fame early in his career, he cautions listeners not to feel discouraged if it takes them longer to find success. “You not getting everything that you want so fast at a young age makes you decipher what’s right and what’s wrong,” he says. As he’s grown older, Bootie’s openness and generosity allows him to find inspiration in a variety of sources. His desire to express the beauty of the human spirit gives him reason to create, collaborate, and contribute for many years to come. Tune into today’s episode for an uplifting conversation with the one and only Bootie Brown.