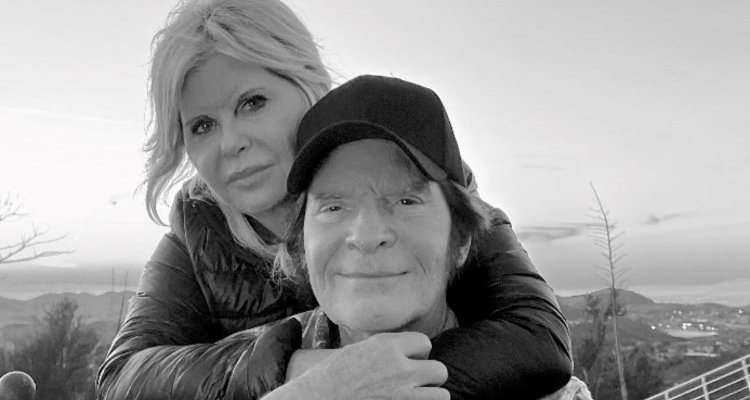 After an array of companies scooped up high-profile song rights during 2022, Creedence Clearwater Revival founder John Fogerty has flipped the script by purchasing a majority interest in his famed group’s publishing catalog to kick off 2023.

77-year-old John Fogerty announced the music-IP buyout today, indicating that the transaction covers “a majority interest of the worldwide publishing rights to his historic song catalog.” Beginning with a 1968 self-titled debut project and concluding with 1972’s Mardi Gras, Creedence Clearwater Revival (formerly The Golliwogs) released all seven of its studio albums through Saul Zaentz’s Fantasy Records, which sold to Concord in 2004.

The Rock and Roll Hall of Fame inductee Fogerty exited Fantasy in 1974 and then re-signed with the label after Concord assumed ownership, embarking thereafter on “a decades-long dream and a personal mission” to secure the rights to his compositions. And though the financial specifics of today’s deal haven’t been publicly revealed, the main CCR songwriter has officially made good on the goal.

“As of this January, I own my own songs again,” Berkeley-born Fogerty said of his deal with Concord. “This is something I thought would never be a possibility. After 50 years, I am finally reunited with my songs.

“I also have a say in where and how my songs are used. Up until this year, that is something I have never been able to do. I am looking forward to touring and celebrating this year! I want [to] thank Concord for helping to make all of this happen. And, I am excited for new ideas and a renewed interest in my music … like a revival,” continued Fogerty, who proceeded to disclose that he intends to release fresh material later in 2023.

Fogerty’s wife and manager Julie disclosed that the songs her husband had penned for Creedence Clearwater Revival – hits such as “Fortunate Son,” “Bad Moon Rising,” and “Have You Ever Seen the Rain?” among them – “were going to start reverting in approximately three years, continuing for each year forward.”

But Julie Fogerty enlisted the assistance of management mainstay Irving Azoff (who celebrated the end of John Fogerty’s “decades of suffering” in a statement of his own), Barnes & Thornburg attorney Jason Karlov, and Azoff Company co-president Susan Genco to expedite the process.

Besides speeding things along, the purchasing parties “were able to secure the US Rights in addition to Worldwide Rights, which would not have been part of the copyright reversions,” Julie said. Finally, in different remarks yet, Concord president Bob Valentine touched upon some of the deal’s details.

“And we’re profoundly grateful that John has agreed to partner with Concord to re-invigorate his catalog for the remaining worldwide copyrights on the share of these songs that we will retain inclusive of the iconic CCR recordings,” Valentine said in part. “We look forward to what the future holds for John and will be thrilled to be a part of it.”