SoundHound Is In Trouble — Half Staff Laid Off with Pitiful Severance Terms, Report Says 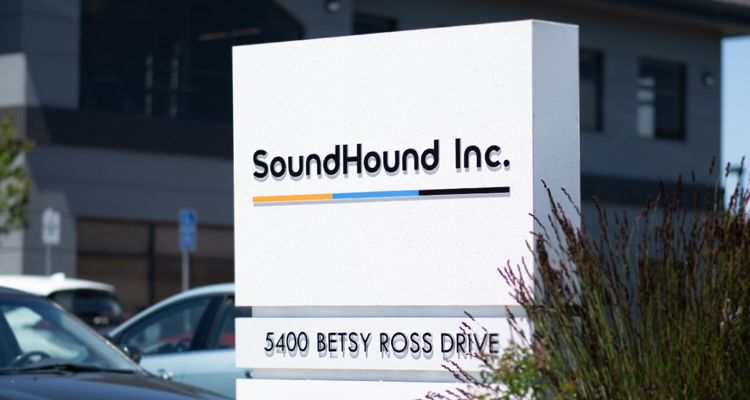 SoundHound laid off roughly half of its remaining staff—around 200 people — according to a new report.

Three employees spoke anonymously to Gizmodo about the voice AI company’s most recent downsizing. They shared an email sent by SoundHound’s CEO, showcasing laid-off employees will receive two weeks of severance pay and no healthcare benefits. But that’s only if SoundHound is able to raise more money. If it can’t–employees are unsure what their future holds.

“I was expecting a 17-year-old company, which is now a public company, to at least provide bare minimum severance,” one employee said about the process. SoundHound announced the first round of layoffs in November 2022, letting go 10% of its workforce then. Now just three months later, its staff of nearly 500 has withered to just 200 or so.

CEO Keyvan Mohajer says the company’s period of rapid growth in 2021 forced it to re-evaluate its direction. “When we set course in early 2021 to become publicly listed, high tech companies like SoundHound were the darlings of the investor community,” the CEO writes.

“Companies who could achieve high growth, despite high costs, were seen as engines of a future economy. However, as a result of changing economic conditions, including high interest rates, rising inflation, and fears of recession, companies with our profile became much less desirable.”

SoundHound was founded in 2005 by Stanford graduates, pivoting become a major player in Ai voice software. Pandora uses the service to give its users voice control of its app. Meanwhile, Snap Inc. uses SoundHound’s services to provide real-time captioning for its services. SoundHound went public in early 2022 and continues to provide AI voice recognition technology to its customers like Mercedes-Benz, Netflix, and many other brands spanning multiple industries.

Gizmodo also reports that aside from the lay-offs, staff faced 20% salary cuts to stay on as the company finds its new direction.