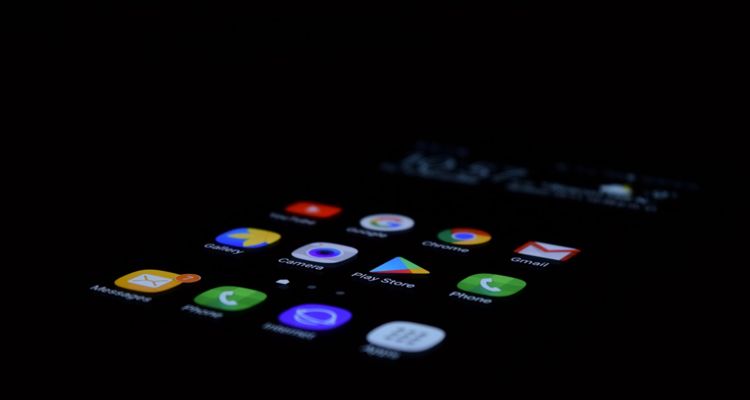 As Spotify’s focus on podcasts shifts weights in the industry — Google appears to be pivoting again.

Podnews reports that the Google Podcasts app has disappeared from search results on Google Play. That’s significant since it was Google’s answer to listening to podcasts on a variety of devices. The company debuted a new mobile design back in 2020 to appeal to everyone now working from home – but those efforts appear wasted.

Google has confirmed that its podcasting app not showing up in search results is “working as intended.” Google appears to be pivoting away from a standalone podcast experience (like Apple Music & Podcasts) to an integrated one (Spotify). A Bloomberg report from 2021 suggested YouTube was looking to expand its podcast presence by hiring an executive in charge of managing the millions of podcasts that already exist on YouTube.

Google has shifted the availability of podcasts on its platform many times over the course of the last decade. Its first podcasts offering came as part of Google Play Music – before being spun off into a separate app. Now it appears the Google strategy is to re-integrate music and podcasts under the YouTube banner.

It’s unfortunate that Google is constantly shifting its strategy for its audio apps. I was a long-time subscriber to Google Play Music, but following its shutdown I went elsewhere. Thankfully I never migrated from the Pocketcasts platform for most of the podcasts I enjoy–otherwise, it would be another migration fiasco down the road. Most people in Google’s ecosystem have tired of the constant shuffle of content to the YouTube banner.

Google even built a Podcasts Manager tool to give podcasters analytics about who is listening to their shows through the app. Engagement metrics for that tool included historical data like play count, plays in the first 30 days, average minutes played, and an average number of episodes played per person. Those tools will likely make their way into whatever YouTube Podcasts suite pops up in the coming months.