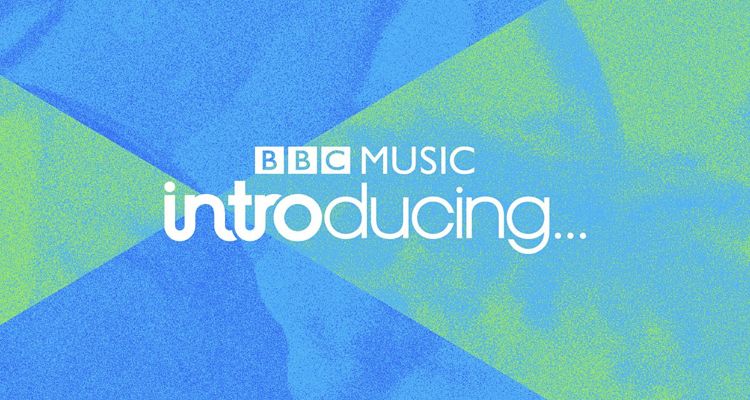 A group of music industry trade bodies has published an open letter to BBC about saving ‘BBC Music Introducing’ from being axed.

‘BBC Music Introducing’ is aired on several local radio stations across the UK. The program airs music from new and unsigned artists, helping surface talent like Ed Sheeran and Ellie Goulding. But now a potential shakeup at BBC has some worried the program will be put on the chopping block.

The open letter to the BBC’s chairman asks him to consider just how important ‘BBC Music Introducing’ has been in surfacing new talent within the country. “[The show] is a fundamental cog in the machine of the grassroots sector,” the letter argues. “This work is not done by any other broadcaster; it is unique. Its reach extends to every corner of the country and it is especially important in left behind communities, where access to music and music opportunities is already incredibly challenging.”

“BBC Introducing is a prime example of what the BBC does best that no other broadcaster can do,” the letter continues. “BBC Introducing programming directly addresses the core aims of the BBC, acting in the public interest, serving all audiences and delivering impartial, high-quality and distinctive output and services which inform, educate, and entertain.”

“We understand that the entire network of presenters and producers has been placed on notice of potential redundancies and that the programs they create may be under threat as a result of wider cuts to the BBC’s network of local radio stations,” the letter cuts into the crux of the issue.

“We want to impress on you very strongly that this would be a fundamental blow to the health of the entire grassroots sector. New and emerging artists already face significant obstacles to breaking into the music industry, challenges that are amplified for those artists and musicians living outside of the major cities.”

“BBC Introducing has been essential in providing access routes into the industry, with local and regional opportunities available right across the country. Whatever reorganization might be required to meet the demands of the future stability and viability of the BBC, it should not be the case that BBC Introducing is an unintended victim of those changes.”

The open letter was signed by the following music industry trade bodies: