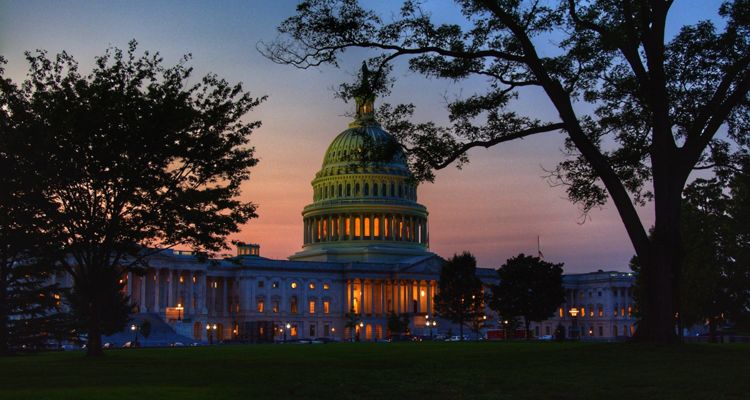 The Senate Judiciary Committee will hold its first hearing on January 24 to address “the Ticketmaster debacle.”

Struggles with Ticketmaster have been ongoing for years, but Taylor Swift fans brought it to national attention with sales for the upcoming “Eras Tour.”

“The issues within America’s ticketing industry were made painfully obvious when Ticketmaster’s website failed hundreds of thousands of fans hoping to purchase tickets for Taylor Swift’s new tour, but these problems are not new,” writes Senator Amy Klobuchar (D-MN).

The Senate Judiciary Committee on January 24 will examine how consolidation in the live entertainment and ticketing industries harms consumers and artists alike.

Ticketmaster controls around 80% of the primary ticketing market across the United States. That’s not just for music, either—that figure spans concerts, sports games, and pretty much any arena or stadium event. Ticketmaster’s 2010 merger with Live Nation to create Live Nation Entertainment has been the primary driver of high ticket prices and limited competition.

“After years of abuses and indignities, American fans and ticket buyers are crying out for help attending a live event without scrambling or being ripped off,” adds U.S. Rep. Bill Pascrell (D-NJ-09). “The recent Taylor Swift tour fiasco was not an isolated incident but the latest in a long conga line of cases where fans are treated poorly by Ticketmaster and its satellites.”

“It is Congress’s job to help improve Americans’ daily lives an experiences and protect consumers from abusive companies like Ticketmaster. I thank Senators Durbin and Klobuchar and my partner on the BOSS Act, Senator Blumenthal, for focusing on these issues in the Senate.”

Investigations into Ticketmaster have found the company actively supporting scalpers by streamlining the process between buying tickets and making them available on secondary ticketing marketplaces–also affiliated with Ticketmaster.