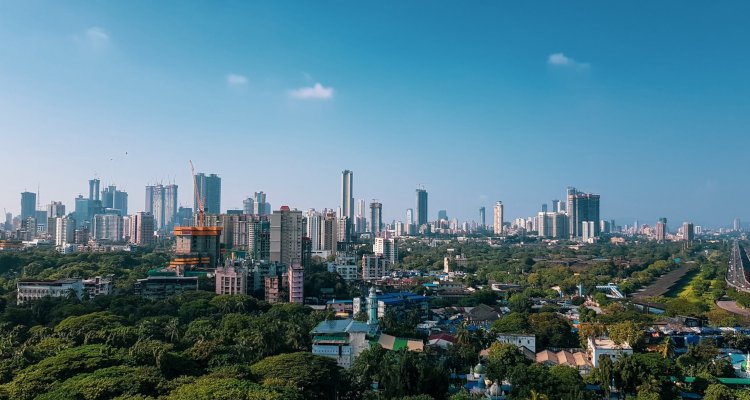 The International Federation of the Phonographic Industry (IFPI) is touting what it describes as “the first successful blocking action” against stream-ripping websites in India.

The IFPI and the aptly named Indian Music Industry (IMI) trade organization jointly announced their crackdown today. This push to make stream-ripping platforms – or those that enable users to download videos’ audio, allegedly including protected music – unavailable in India arrives after the RIAA took aim at several such services in the States.

Additionally, the IFPI previously drew attention to its efforts to shut down stream-rippers, “fake stream” operations, and infringing music apps in Brazil, Latin America’s largest music market. Besides generating the most industry revenue of any country in the region, Brazil is heavily reliant upon streaming, which accounts for the vast majority of its domestic music income.

While the IFPI has yet to release its 2022 global market data, a report from Luminate earlier this month identified a massive jump in India’s total streams between last year’s first and final weeks.

Bearing in mind the stat and the steps that each major label took in 2022 to broaden its reach in India, the IFPI and Mumbai’s IMI said today that the Delhi High Court had ordered internet service providers (ISPs) “to block access to 20 stream ripping sites.”

These 20 websites racked up a cumulative 500 million or so visits from India-based individuals last year, per the IFPI, with a total of 73 percent of the country’s internet users having utilized “unlicensed or illegal ways to listen to music.”

Addressing the development in a statement, IMI president and CEO Blaise Fernandes said: “We welcome the Delhi High Court’s decision which will further strengthen the recorded music industry’s fight against digital music piracy.

“Given that it’s the first time a website blocking order has been granted against stream ripping websites, this precedent is an important step in the right direction for the Indian recorded music industry,” finished the former Warner Bros. exec Fernandes.

A November of 2022 report from the IFPI pinpointed illegal music consumption as a continued concern despite the prevalence of streaming, and piracy monitor Muso pointed to a 25 percent jump in digital piracy during last year’s initial six months.