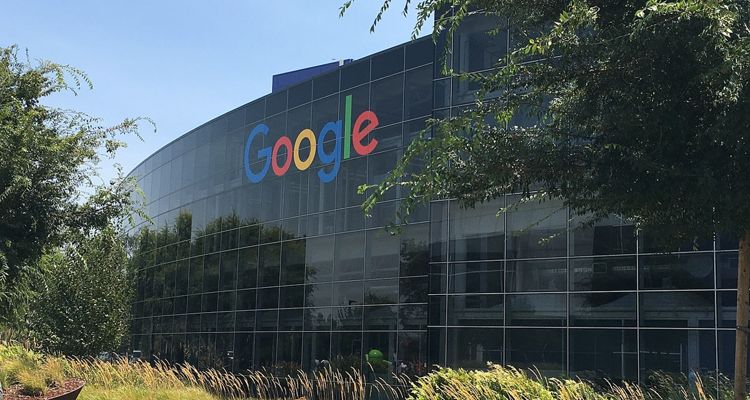 Alphabet Inc., Google’s parent company since 2015, announced in a staff memo that it would be cutting around 12,000 jobs in the face of “a different economic reality” following its pandemic-led hiring spree. The job cuts will affect 6% of the company’s workforce, while Alphabet and Google CEO Sundar Pichai says he takes “full responsibility” for the decisions leading to the layoffs.

The cuts come as Alphabet, a long-time leader in critical areas of artificial intelligence (AI) development, faces competition from Microsoft. Microsoft is reportedly looking to boost its stake in ChatGPT, a chatbot that answers queries with human-like responses. However, Microsoft has also recently announced a slew of job cuts.

Meanwhile, Alphabet’s primary revenue source has long been advertising dollars — something businesses have been dialing back on as consumers dial back their spending.

“It is clear that Alphabet is not immune from the tough economic backdrop, with worries about a US recession growing,” says Susannah Streeter, an analyst at Hargreaves Lansdown, noting that Alphabet has also accrued billions in regulatory fines. “Ad growth has come off the boil, competition is also heating up, with Alphabet facing a powerful rival in TikTok, and Instagram also vying for its important YouTube viewers.”

Pichai has also teased that Google was gearing up “to share some entirely new experiences for users, developers, and businesses.” The company has reportedly been working on a significant AI launch in the spring, with plans to unveil more than 20 new products and a search engine with chatbot features.

With Alphabet’s planned staff layoffs, job cuts at the “Big Four” US tech companies now total 51,000 jobs lost, led by Amazon, with Facebook owner Meta having laid off scores of employees in November. Apple has been the only tech giant to have held off on job cuts thus far, having hired more prudently throughout the pandemic. However, reports have surfaced that the iPhone maker had started to lay off non-seasonal employees in the retail sphere in stores such as Best Buy.