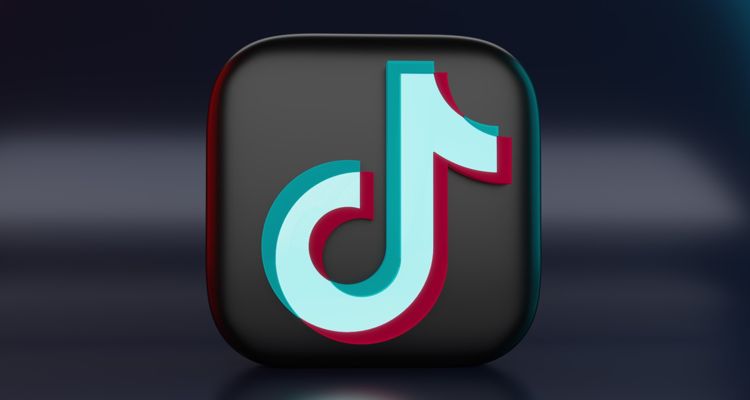 Both members of the music community and content creators have long sought to ignite viral trends on TikTok. But the impact of these efforts – and the idea that virality is dependent entirely upon content and timing – has now come into question, as the platform allegedly uses a secret “heating” button to inflate certain videos’ view counts.

Said “heating” button, which is said to enable ByteDance and TikTok employees to unilaterally boost clips’ total plays by adding them to users’ personalized feeds, just recently came to light in a report from Forbes. The outlet claims to have identified the behind-the-scenes tool by speaking with six anonymous sources and reviewing a number of internally circulated documents.

On top of TikTok’s purportedly game-changing recommendation algorithm – which ByteDance is attempting to sell to other companies – “heating,” a process where team members “secretly hand-pick specific videos and supercharge their distribution,” is a common ingredient in the recipe for viral success, according to the mentioned report.

“‘The heating feature refers to boosting videos into the For You feed through operation intervention to achieve a certain number of video views,’” an internal TikTok document, entitled “MINT Heating Playbook,” elaborates in no uncertain terms. “‘The total video views of heated videos accounts for a large portion of the daily total video views, around 1-2%, which can have a significant impact on overall core metrics.’”

Until the Forbes piece’s publishing, TikTok hadn’t publicly disclosed or acknowledged that it engages in “heating.” In a contrast to the clear labels that accompany sponsored and officially advertised clips, the media featured in one’s “For You” feed because of a team-member push (as opposed to its perceived suitability under the algorithm) isn’t labeled as such, per the report.

Furthermore, some employees are said to have “abused” the promotional privilege. This alleged misuse ostensibly involved elevating the responsible parties’ content or videos uploaded by their friends and family, and different internal documents yet show that employees “exercise considerable discretion in deciding which content to promote,” according to Forbes.

On the political side, TikTok opted not to respond to questions about whether China-based employees have used “heating” to amplify content’s reach, or whether content attributable to the Chinese Communist Party or state media has been pushed with the tool.

But after the initial “heating” article was published, a TikTok spokesperson indicated that “the national security agreement currently being considered by CFIUS” would render auditable “all protocols and processes for promoting videos in the United States.” Plus, “only vetted TikTok USDS personnel would have the ability to ‘heat’ videos in the U.S.,” the individual claimed, maintaining also that “source code review by Oracle will verify that there are no alternate means of promoting content.”

Of course, critics have long alleged that TikTok (the parent company of which is owned in part by the Chinese government) uses the app’s unprecedented influence to tailor social trends and discussions to advance its narratives.

And on the music side, the “heating” development raises all manner of interesting questions about the precise terms of TikTok’s licensing pacts with the Big Three labels and others – not to mention the findings of certain studies.

ByteDance and the majors have reportedly discussed the former entity’s goal of launching a full-scale TikTok streaming service. While revenue sharing is said to remain a hurdle in the talks, basic logic suggests that the chance to bring a song to millions upon millions of young and highly engaged users at once would prove extremely appealing.

In any event, TikTok has continued to make high-profile moves to this point in 2023, as a growing number of universities are banning its use and a key competitor prepares to roll out a revenue-sharing model.