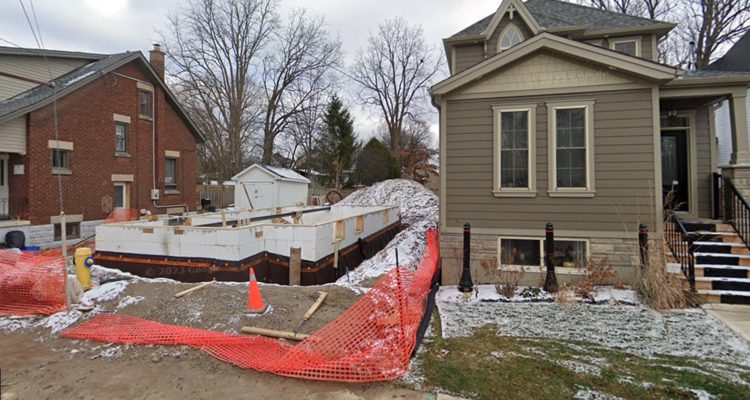 A Canadian woman convicted of impaired driving is now trying to sue the beverage company who served her at a Marilyn Manson concert.

Daniella Leis alleges Ovations Ontario Food Services company shares liability for the civil lawsuits filed by victims of her drunken rampage while leaving a Marilyn Manson concert in 2019. Leis was driving the wrong way on Queen’s Avenue before slamming into a house and severing its gas line.

First responders pulled Leis from the car and cleared the area. 15 minutes later, the house exploded, destroying four other houses. No one died, but at least seven people were injured in the blast. More than 70 homes had to be evacuated that night and 30 homes were damaged in the blast.

Leis pleaded guilty in October 2020 to four counts of impaired driving causing bodily harm. She was given a three-year prison sentence in February 2021. The sentencing also included a three-year driving ban as agreed to by the Crown and Leis’ defense counsel. “In spite of the background factors, she is an otherwise intelligent, responsible young woman who ought to have known better,” the judge presiding over the case wrote at the time.

But Leis and her father, whose car she was driving, now face lawsuits from at least six of the victims of the blast. They contend that the food services company bears some responsibility for these reasons:

This new lawsuit claims that if Leis and her father are found financially liable, then they are “entitled to contribution and indemnity from the defendant.”