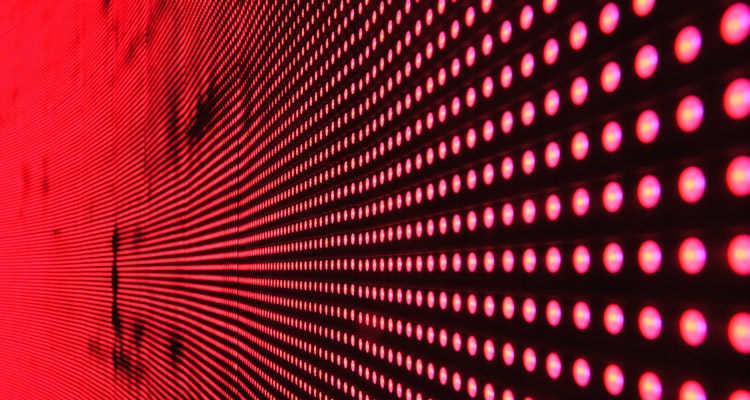 The concept works by empowering individual resellers, who can position downloads on their websites while BurnLounge handles the backend infrastructure. Additionally, BurnLounge sellers can capture downstream revenues from members they have recruited. On Friday, the company announced its version 1.0, as well as a marketing tie-in involving the Signatures Network, which specializes in artist merchandise. “Similar to the way a social network creates circles of influence, BurnLounge retailers can invite others to join their team to sell, promote and potentially profit from the sales of their entire network,” said Alex Arnold, CEO of the company. BurnLounge sellers can begin participating through one of three membership tiers, starting at $29.95 a year.

BurnLounge is in its early stages, though major questions are circling on the viability of the underlying business model. One executive close to the company noted that early revenues are mostly being derived from sign-up costs and monthly subscription fees, not from the actual sale of downloads themselves. Others have pointed to an Amway-like model, or worse, a pyramid scheme. “From what I’ve seen, the way to make money is by signing other people up that pay their fees, not by selling music downloads, which we all know has very little margin for anyone not doing millions in volume to make money on,” commented Rags Gupta in a recent Digital Music News blog. That sparked a firestorm of responses, with advocates and detractors debating the model ad nauseam. “Depending on how hard you work it and set up your teams, you could quite literally have thousands of stores under you,” commented one respondent. “I have made my money back and then some.” Other early sellers pointed to disappointing experiences, though more are sure to enter the fold as BurnLounge ramps up its program.