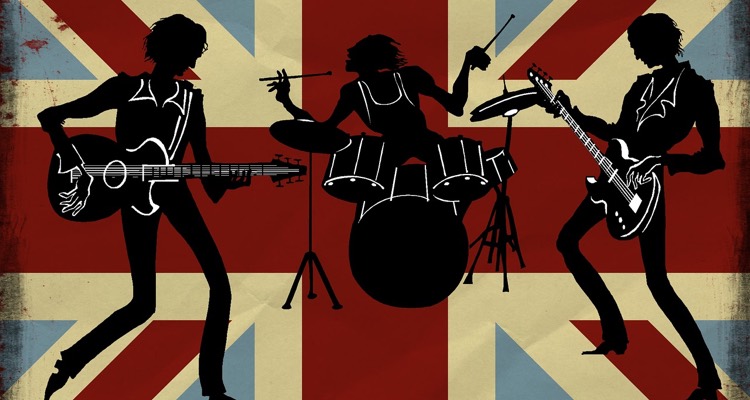 The downturn represents a significant dent, though the organization withheld specific sales figures.  At the tail end of 2006, sales landed downward 3.1 percent to 154.1 million, leading to a year-2007 estimate of 138.7 million.  Overall, albums represent roughly 95 percent of total recording industry totals in the country.

The result is a serious revenue thud, though US-based drops are expected to cross 15 percent.  Between Thanksgiving and Christmas, US sales dropped 21 percent, according to figures released by Nielsen Soundscan.

On a more positive note, British downloads continued to grow.  For the year, paid downloads totaled 77.6 million, up 47.7 percent from year-ago figures of 52.5 million.

But even those increases represent a slowing pace.  At the tail end of 2006, paid downloads increased by approximately 25 million, a figure that is roughly equal to recent-year gains.  The year-end total closely follows a cumulative paid download tally of 150 million, a figure regarded as meager by many British executives.

Additional data for this report was supplied by the Official UK Charts Company (OCC).