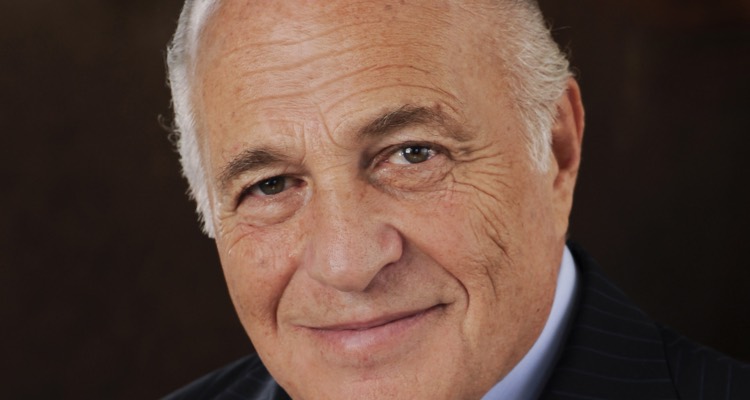 When Doug Morris speaks, other labels listen, thanks to the massive marketshare enjoyed by Universal Music Group.

According to album-specific figures released by Nielsen Soundscan data, Universal Music grabbed a share of 31.9 percent, up from a year-ago share of 31.61 percent.  That easily outpaces second-place Sony BMG, which pulled a 24.97 percent share, a dip from year-ago totals of 27.44 percent.