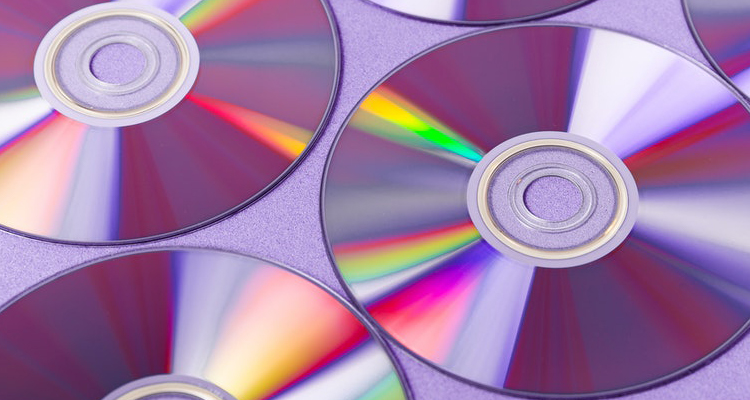 Like other majors, EMI is steering clear of copy-protected CDs, at least in the United States and the UK.

But according to a company representative, the company is still employing the technology in Asia, Latin America and continental Europe. The comments, reported by Reuters, also noted that the company is evaluating its alternatives in the area. The development follows and incredibly complicated fallout for Sony BMG, which ignited a consumer backlash with its use of copyprotected discs in late 2005. The Sony BMG scheme involved the use of rootkit technology, which secretly embedded protections into host PCs. The technology resulted in a broad recall of the protected discs, a variety of lawsuits and a public relations nightmare.