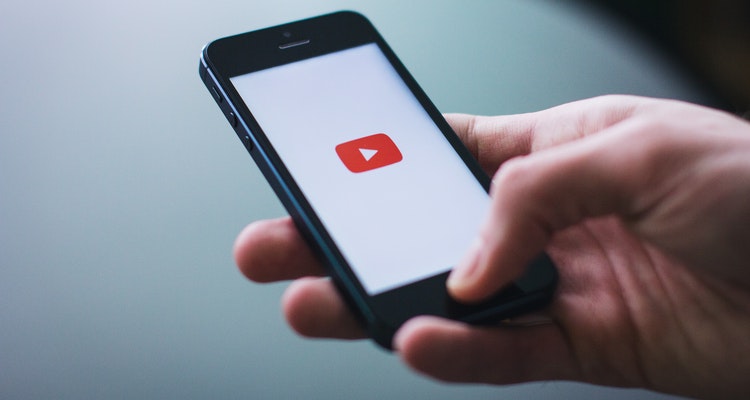 Video colossus YouTube only got bigger in 2007, along with a parade of competitive destinations.

According to a survey published Thursday by the Pew Internet & American Life Project, traffic to video-sharing destinations doubled last year.  Pew credited broadening broadband access for the gains, as well as widening interest among male, younger adult and college graduate demographics.  Others are also getting into the action, including older demographics (30-49), women, and high school graduates.

In total, 48 percent of Pew respondents indicated usage of sites like YouTube, up from 33 percent in the previous year.  Of that group, 15 percent indicated usage within the past day, up from 8 percent previously.  The survey-driven result is less convincing than a traffic-based report, though few would argue with the top-level findings.  Pew employed a sample group of 2,054, and asked video-specific questions to 1,359.