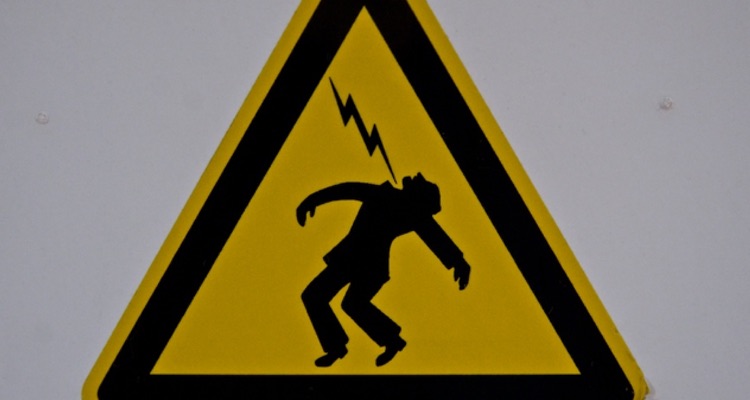 EMI has just announced a massive restructuring, one that involves the departures of EMI Music chairman and CEO Alain Levy and vice chairman David Munns.

“The Board thanks them both for their contribution to the business over the past five years,” the company said in a statement issued this morning.   EMI Group executive chairman Eric Nicoli will now grab the reigns as chief executive officer, where he will “take direct responsibility for the management of EMI Music”.  The major label also pointed to significant reductions in both overhead and employees, and a massive shift in business strategy.  That includes a focus on markets that can deliver more secure and steady revenue streams.

As part of its announcement, EMI also projected a revenue drop of between 6 and 10 percent for the fiscal year ending March 31st.  That caused a negative stir on the London Stock Exchange, where shares dipped in early trading.  Meanwhile, Levy is expected to leave with a sizeable payout.  According to a company filing, Levy will depart with a base salary of £1 million ($1.95 million), pension benefits totaling £550,000 ($1.07 million), and a bonus of £1.4 million ($2.73 million).  Levy also carries stock options that could push the total parachute past £7 million ($13.64 million).  Overall, EMI pointed to annual savings of £110 million, or $214.4 million, though the one-time restructuring costs could top £150 million, or $292.4 million.