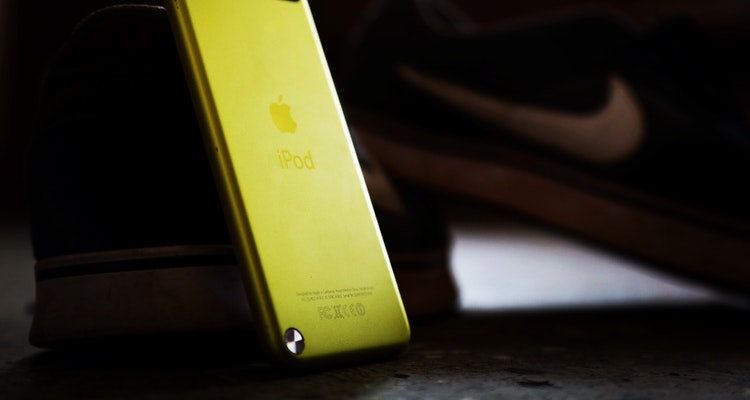 Whether music-focused mobile phones eventually command the market remains to be seen, though current demand for stand-alone devices remains strong.  That has kept competitors in the game, including South Korean iRiver, which just delivered a new widescreen portable mediaplayer. The iRiver X20 is a 4GB flash device that offers amenities like a 2.2 inch display, an FM tuner, a replaceable Li-ion battery, a voice recorder, and an expandable microSD card slot. The player weighs a modest 2.6 ounces, and its 1.29” x 2.9” x 0.65” dimensions are competitive.  iRiver has not yet released a price point for the X20.

For companies like iRiver, the game is all about chasing the number two slot, at least in the United States.  In that arena, the iRiver has recently taken a backseat to contenders like SanDisk and the Microsoft Zune.  Last year, the company ranked sixth in the United States among flash-based players, and fourth in the hard-drive market, according to data published by NPD Group.  In several Asian countries, the iRiver actually outsells the iPod, though its share remains in the single digits stateside. Now, the question is whether the iRiver can appeal to a broader swath of US buyers, and grab a more respectable market share in the process.