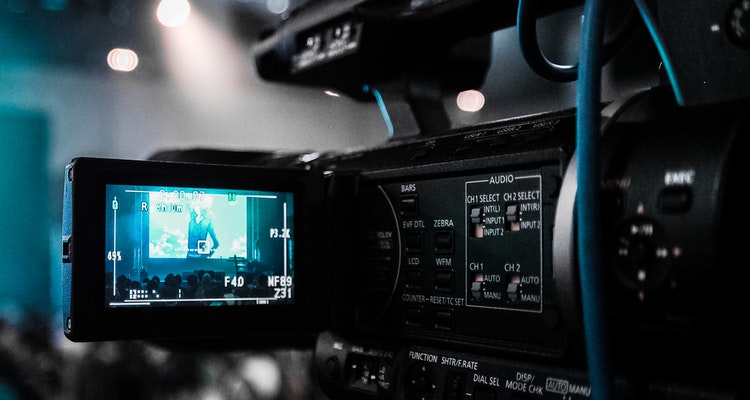 According to the New York Times, the site will pay Universal several million dollars to close the action, first initiated in October of last year.  Bolt chief executive Aaron Cohen revealed the settlement, and also pointed to a buyout agreement involving GoFish, a firm specialized in multimedia search and video aggregation.  That deal involves the transfer of $30 million in GoFish stock, a sum that will help to pay for the UMG action as well as other major label suits.  “This deal is economically painful to Bolt shareholders,” Cohen told the Times.  “It is setting a precedent that companies that violate copyright at minimum risk litigation.” The settlement not only covers past violations, it also includes a per-unit payment on future Universal uploads.

The result now puts the focus on Grouper, a video destination that was also targeted by Universal last year.  Perhaps more importantly, it also adds critical momentum to a Universal-led action against MySpace, a company that recently unveiled a filtering mechanism that will place limitations on copyrighted videos.  The solution will be crafted by Audible Magic, according to information confirmed by the social networking giant.  “For MySpace, video filtering is about protecting artists and the work they create,” said Chris DeWolfe, MySpace co-founder and chief executive.  Elsewhere, YouTube is also busily working on a filtering initiative, though progress details have been elusive.  The solution was widely expected by year end, and delays have generated take-down demands from Viacom.