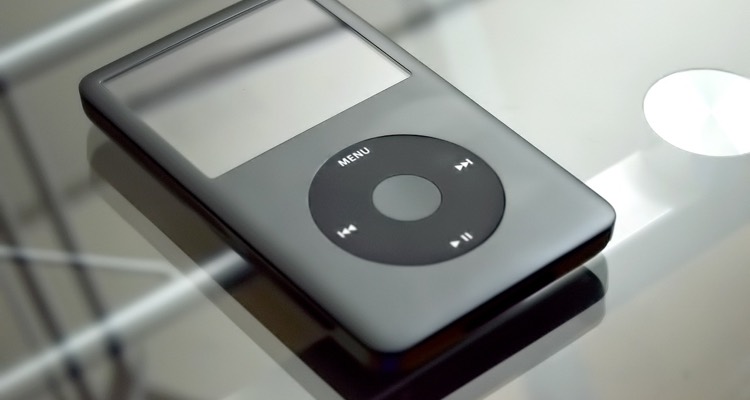 Early reports suggest that sales of the Microsoft Zune player have been weak, though the software giant has yet to release official numbers.

That makes it difficult to accurately draw comparisons to other players, though a recent application installation report offers more clues.  The Digital Media Desktop report, published monthly by the Digital Music News Research Group, monitors installation levels across dozens of leading digital music applications.  During November and December, Zune Marketplace installation levels were quite low, landing at 0.05% and 0.22%, respectively.  The Marketplace download is designed to work hand-in-glove with the Zune player, much like the iPod+iTunes connection.  Application levels on iTunes were comparatively strong, landing at 25.83% and 26.59%, respectively.

In the P2P space, LimeWire continued to exert its dominance over rival file-sharing applications.  The popular app pulled an 18.92% installation level in December, part of a continued growth curve.  Other applications, including BearShare, Kazaa, and Morpheus, showed installation levels of under 2%.  The strong showing for LimeWire has not gone unnoticed by the RIAA, which recently initiated legal action against parent company Lime Wire LLC.  A victory – in court or through settlement – would bury the last heavy-hitting P2P application, though fresh upstarts are emerging in the BitTorrent camp.  That includes Azureus, which pulled a 3.13% installation level in December, just one of several in that range.  Among swapping protocols, BitTorrent and Gnutella were by far the favorites.