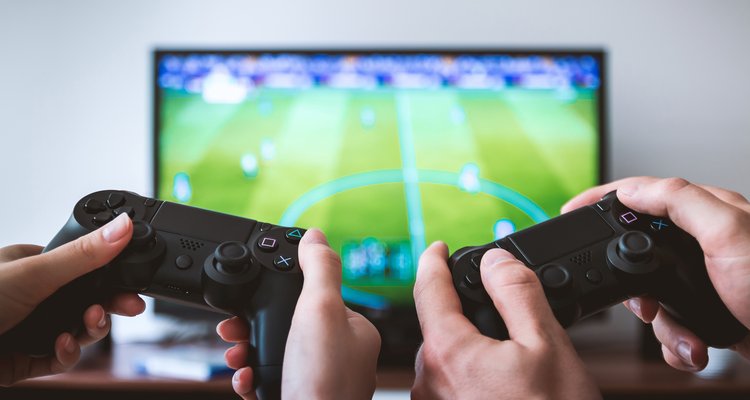 A former video game executive has recently been found guilty of illegally backdating executive options grants, a result that is being closely watched by Disney, Apple, and Steve Jobs.

Take-Two Interactive Software founder and chief executive Ryan Brant recently agreed to pay $6.3 million to resolve a civil case related to the matter, and an additional $1 million to settle criminal charges brought by the US Securities & Exchange Commission (SEC).  Perhaps more importantly, Brant is now barred from carrying a top executive position at a publicly-traded company.  The backdated options happened between the years of 1997 and 2003, according to federal investigators.  “I am deeply sorry for my role in the inappropriate manner Take-Two granted incentive stock options,” Brant said in a statement. “I accept responsibility for my actions, and apologize to the company’s shareholders.”   Take-Two is the publisher of the ultra-popular game series, Grand Theft Auto.

The Take-Two development closely follows a new discovery in an ongoing probe involving Steve Jobs, now the focal point of a major backdating investigation involving both the SEC and the Office of the US Attorney General.  This week, fresh information pointed to the alleged backdating of grants to Pixar executive John Lasseter, a situation that involved the approval of Steve Jobs and automatically implicates current Pixar parent Disney.  Meanwhile, Brant is the first chief executive to face charges related to the backdating of executive options grants, a precedent that could complicate the defense offered by Jobs.  Backdating itself is not illegal, though failing to properly disclose the practice is.