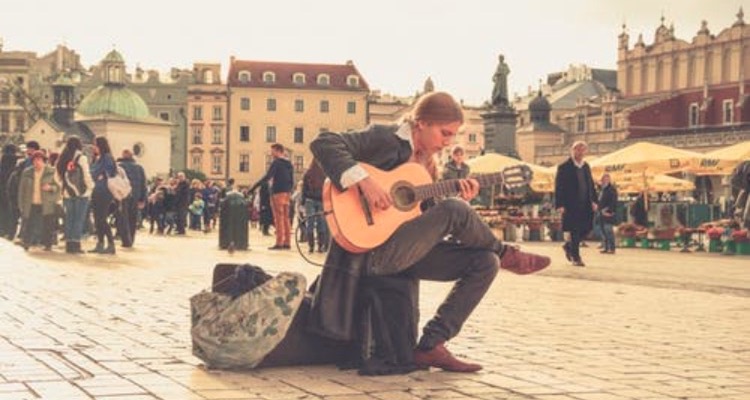 ROO, a provider of video solutions for large enterprises, will make the acquisition for approximately $10 million.  The Wurld Media buyout will allow ROO to expand into secure peer-to-peer distribution, social networking, digital ecommerce and digital rights management solutions.  Wurld is the owner of Peer Impact, a closed file-sharing application that had previously secured media licenses from 20th Century Fox, WB, Universal Music Group, Sony BMG, Warner Music Group, EMI, Fox, Atari and Activision.  “The acquisition of the technology and solutions from Wurld Media will enable our existing and future clients to engage their audiences at every digital touch point including online, mobile and IPTV in a market where enhanced distribution capability is leading the way on a global basis,” said Robert Petty, chief executive at ROO.

The purchase price will be paid in cash and ROO common stock at $4.39 per share, with an upfront guaranteed payment of $1.5 million.  A total of $6.5 million will be delivered in stock or cash at the close of the deal, and an additional $2 million will be paid upon the delivery of certain benchmarks.  ROO, which counts clients like News Corp., Verizon and TheStreet.com, will immediately deliver Wurld Media technologies to its customers.  “The combination of ROO’s already strong customer base, superior online streaming and advertising technology, combined with Wurld Media’s innovative P2P technologies and relationships, will establish a new standard for global industry broadcasting,” said Greg Kerber, CEO of Wurld Media.  The deal was announced Tuesday.