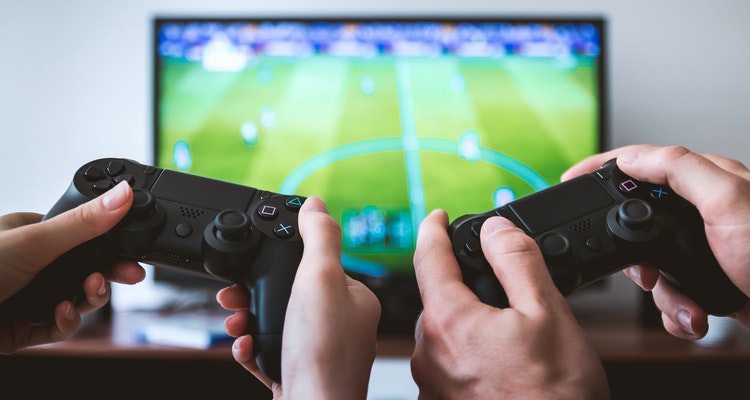 Gaming giant Electronic Arts (EA) has now positioned tracks from its entire catalog onto the iTunes Store, part of a diversification play for the company.

The songs, pulled from titles like Need for Speed, Madden NFL, NBA Live, and Medal of Honor, are being offered for 99-cents each.  EA is positioning the tracks on EA.com/eatrax, which launches the iTunes application and a collection of tracks related to the selected game.  EA has organized the collections as iMixes, which allows it to pull a number of tracks already available on iTunes.  “From Madden NFL to Burnout to Need for Speed, every song that can be heard in the game can now be purchased on iTunes including exclusive mixes, non-album cuts and previously unavailable international tracks,” the company said during a Thursday statement, while pointed to a collection that is now “global, mobile and portable.”

The collection also includes a Snoop Dogg remix of The Doors classic, “Riders on the Storm,” a song specifically recorded for the game Need for Speed Underground.  That will help to draw attention to the offering, especially if the track grows legs in other arenas.  For EA, the choice of EA.com helps to consolidate its online audience, which powers six million pages per month according to the company.  Meanwhile, the iTunes play helps EA cater to a more mobile audience, one that wants music on-the-go.  “Our game soundtracks have now officially transcended their consoles,” said Steve Schnur, worldwide executive of Music and Marketing at EA.  “All songs, all mixes and all exclusives from all nations: if it’s in the game, it’s now available for fans to own.”  The songs are currently live in North America, and will soon be available throughout Europe.