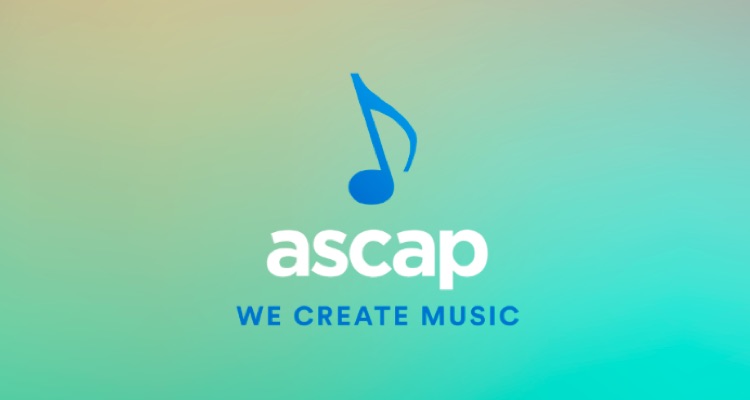 The recording industry may be bleeding, but other areas of the music business are growing, and even booming in some cases.

The latest example comes from the publishing sector, specifically performance rights royalty collections.  On Tuesday, ASCAP reported revenues of $785 million, a gain of 5 percent over the previous year, and royalty payments of $680 million, an increase of 5.3 percent.  Both are records, according to an announcement issued Tuesday.  The organization pointed to heavy licensing growth from existing and new music channels, as well as strong improvements in operational efficiency.  For the report, ASCAP also pointed to an all-time low operating expense ratio of 12.0 percent.  Both US and foreign royalties showed strong gains, with domestic distributions totaling over $486 million, up 6.3 percent, and international distributions reaching $211.7 million.

ASCAP also pointed to growth from recently-licensed deals with terrestrial and satellite radio providers.  During the year, total radio revenues increased 11 percent to $22 million, with terrestrial contributing about two-thirds of that growth.  The group also projected revenue growth from a new, five-year licensing deal with XM Satellite Radio, a deal that includes percentages from both advertising and subscriber revenues.  Meanwhile, ASCAP also gained $13.8 million from internet-based and wireless licensing agreements, a gain of 70 percent.  The group is planning aggressive moves ahead, including a recent push to extract performance royalties from paid downloads.  Predictably, that has drawn the ire of online music providers, represented by trade body DiMA.