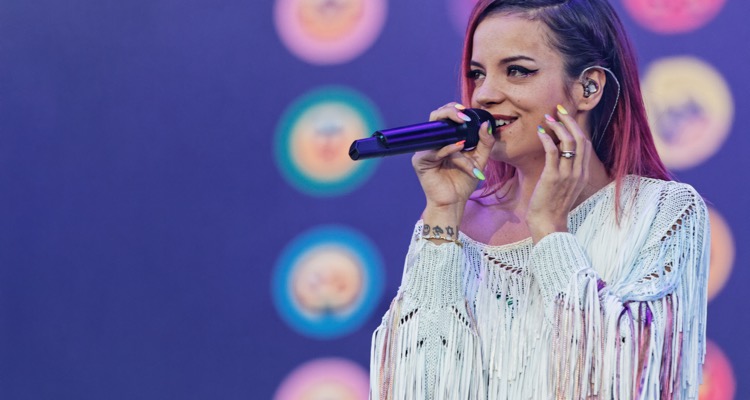 The feature ties in alter-reality game The Sims 2, and requires contestants to enter using the Simlish language.  Allen recorded a version of her track “Smile” in the special language, paving the way for future entries.  Once recorded, entries will be circulated amongst peers within the recently-acquired SingShot karaoke community.  Allen will choose the finalists, and the grand prize winner will receive gifts totaling approximately $1,390, as well as a chance to record a song that will appear in an upcoming Sims 2 release.

The tie-in sheds light on a number of EA initiatives.  For starters, the contest helps to generate momentum ahead of the Sims 2 Seasons release, though it also represents the first major karaoke initiative following the purchase of SingShot in February.   That ups the user-generated quotient for EA considerably, and represents the first of many karaoke contests and concepts.  For Allen label EMI, the effort will continue to broaden the appeal of the singer, whose infectious singing style quickly grabs the listener’s attention. “Lily Allen is one of the most exciting new artists we’ve heard in quite a while, and we’re proud of this opportunity to expose her to one of the biggest and most enthusiastic audiences imaginable,” said Steve Schnur, EA’s worldwide executive of Music and Marketing.  “Unique new talent deserves the ultimate showcase, and Lily Allen and The Sims are the perfect fit.”