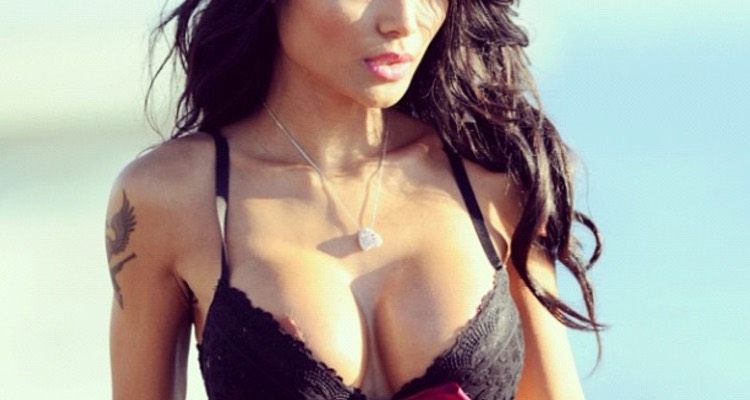 Tila Tequila has the most friends on MySpace with nearly 1.7 million, but that popularity has not yet translated into meaningful iTunes purchases.

According to data relayed by media tracking firm BigChampagne, the Tequila single, “I Love U,” has delivered a lackluster performance so far.  In a conversation with Digital Music News on Monday, BigChampagne chief executive Eric Garland pointed to iTunes sales volumes that were “in the thousands,” though exact figures were not disclosed.  Since its release in late February, the single has failed toTila Tequila cross into the top 50, though it did break the top 100 barrier shortly after its release.  The best chart position came on March 1st, when the single danced into the 52nd slot.  That performance follows heavy online promotional activity from Tequila, including a large amount of dedicated real estate on the artist’s MySpace page.

The modest result deflates some of the optimism surrounding the potential power of a MySpace artist.  Whether Tequila is the perfect guinea pig remains unclear, and other experiments may be needed to truly assess the terrain.  Meanwhile, questions surround the track itself, which may lack the punch of a bona fide hit.  Still, deeper questions are lingering, including the willingness of MySpace users to purchase music.  The Tequila friends list may contain some demographic surprises, particularly on the male side, though a heavy percentage skews younger.  And that group is often averse to paying for content, especially if the song is less-than-spectacular.  Meanwhile, Tequila may opt to pursue more traditional forms of promotion like terrestrial radio and MTV airplay, both formats that still pack a punch despite larger audience declines.