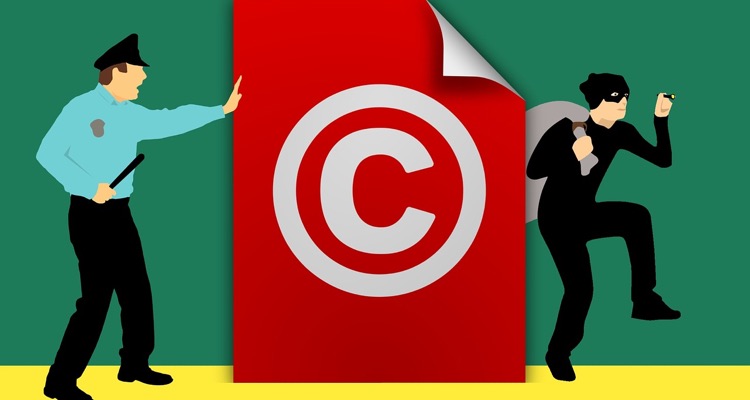 The battle over future royalty rate structures related to internet radio continued this week, and the Copyright Royalty Board (CRB) once again found itself at the center of the swirl.

The latest flare-up comes ahead of a possible rehearing by the CRB, which granted motions for the reconsideration less than two weeks ago.  Ahead of a Monday deadline, NPR offered its plea.  “In this filing, we are asking the Copyright Royalty Board judges for a public rehearing where we can provide supplemental testimony and oral argument of its motion, on the public record,” the group stated.  But SoundExchange, which represents the interests of major recording labels, questioned the merits of such a request.  “Noting that no new material facts or fresh evidence have suddenly materialized to give the CRB valid reason to revisit its decision, SoundExchange is asking that these motions be summarily dismissed,” the group countered.

In early March, the CRB passed a royalty structure for the non-interactive streaming of recorded music that replaced earlier, per-revenue calculations with per-play penny rates.  That schedule was deemed outlandish by internet webcasters, who asserted that the rates would drive a large number of smaller broadcasters out of business.  A broad number of internet webcasters, including National Public Radio (NPR) and Clear Channel Radio, rallied heavily against the measures, part of a much broader groundswell.  In response, the CRB granted the motions, an initial victory for broadcasters.  But SoundExchange, a staunch defender of the royalty structure, predicted that the original ruling would stand.  “Given the extensive hearings, the large body of evidence and the thoroughness with which the Judges analyzed the entire case, we fully expect the judges to stand by their initial ruling,” said SoundExchange general counsel Michael Huppe.