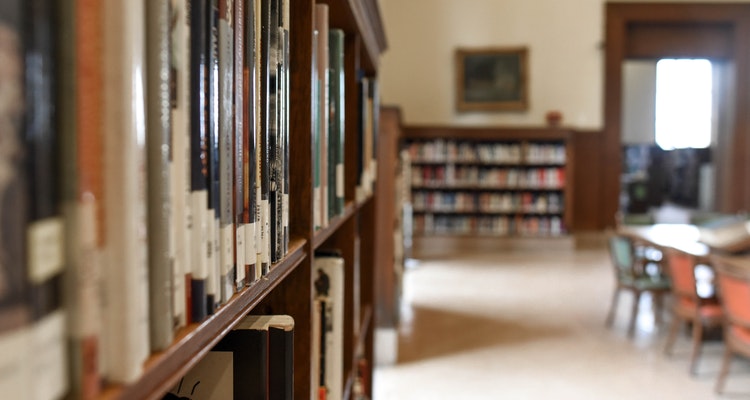 North Carolina State University became the latest college to push back against a stepped-up RIAA enforcement campaign, a development that follows similar moves from a handful of other schools.

According to the student-run newspaper Technician, NC State administrators have offered resistance to RIAA requests for information on the identities of accused infringers.  “The RIAA actually said they might have use for the names in the future,” said Pam Gerace, director of Student Legal Services at NC State.  “But the students can take their time, the RIAA said nothing about that.”  The comments follow the issuance of 23 “John Doe” lawsuits against NC State students, a process that seeks to clarify the identity of an accused swapper using an IP address or other assigned information.  The 23 students refused to settle using a new, pre-litigation option that the RIAA has deployed in its university campaign.

In the Technician article, Gerace also outlined specifics of the RIAA legal approach.  Targeted students were nabbed for sharing between 10 and 200 songs, and each infraction carried a $750 fine.  “The letter said, though, that they could just pay $3,000, which would not be based on the number of songs,” the administrator continued.  The RIAA was not available for comment over the weekend, though the organization is likely to assume a hard line.  That characterized responses to earlier pushback efforts from other schools, a small-but-growing group that now includes the University of Wisconsin, University of Nebraska, and the University of Maine.  Others have been more compliant, including the network of University of California schools, though students seem largely nonchalant or mildly resistant to the campaign.  Meanwhile, a growing number of executives are beginning to revise their initial assessments of younger music fans, a group whose demands for massive amounts of on-demand media have been largely incongruent with label packaging and pricing approaches.