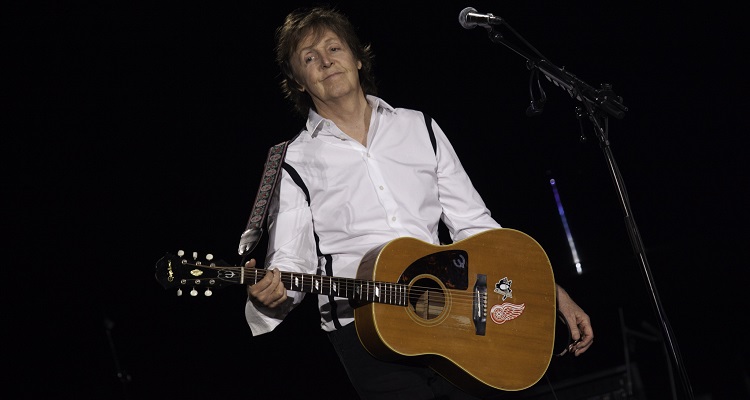 As reported earlier, McCartney has already positioned digital pre-orders for his upcoming release, Memory Almost Full, on iTunes.  Fans can grab the lead single and reserve a copy of the digital album, complete with bonus materials, a model that iTunes has spun with other releases.  Memory is being carried by Hear Music, the stepped-up label initiative being driven by Starbucks.

For the rest of the catalog, a collection spanning roughly 25 releases, new information continues to bubble.  The catalog, controlled by EMI-owned Capitol Records, will be released in the near-term, though specifics dates remain unclear.  Meanwhile, iTunes will not carry the remaining catalog as an exclusive, despite information from Apple suggesting otherwise.  Instead, iTunes and a number of other digital music stores will grab access simultaneously, according to competitors and EMI.

That includes MTV’s Urge, which will position the McCartney collection in both a-la-carte download and subscription-based formats.  “Several services, including Urge, are getting it simultaneously, and we’ll have it with full subscription rights,” confirmed MTV Networks Music Group vice president of Communications Matthew Hutchison in an email to Digital Music News.  The information was later confirmed by Jeanne Meyer, senior vice president of Corporate Communications at EMI North America, who indicated that “EMI is offering the McCartney solo catalog in digital form to all of our digital retailers,” a list that includes Amazon.  That still leaves questions related to digital protections, though Hutchison indicated that MTV would be selling protected versions of the tracks.  EMI declined to outline a broader strategy related to the McCartney catalog and digital protections.