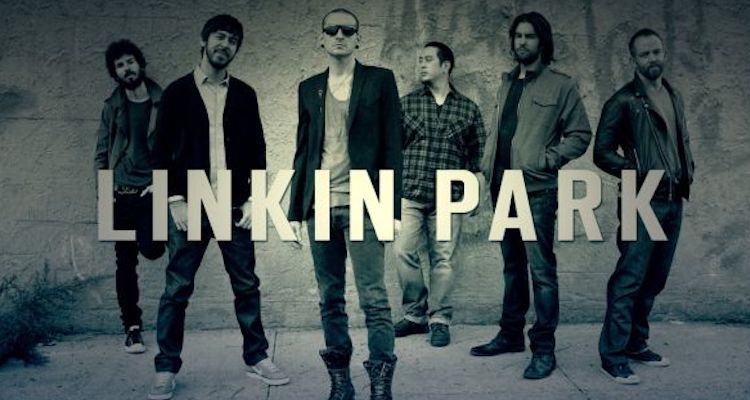 Linkin Park (Warner Bros.) scored an impressive first week total of 623,000 units on its latest release, Minutes to Midnight, the biggest weekly tally of the year.

Minutes is just one of five titles to shift more than 600,000 weekly units over the past two years, according to figures from Nielsen Soundscan.  The statistic reflects a sales terrain characterized by fewer and fewer heavy-sellers.  For the recent period, R&B singer Tank (Universal Motown) grabbed a second-place slot on Sex, Love & Pain with sales of 102,000, and Michael Buble’s Call Me Irresponsible (Warner Bros.) ranked third on sales of 88,000.

Those tallies are far below the Linkin Park result, and modest sales levels often grab first-place rankings.  In January, the soundtrack to the movieDreamgirls reached the peak on sales of just 60,000, an all-time low since Soundscan began its tracking.  Everything else has fallen in between, though nosebleed successes are mostly the exception.

Linkin Park enjoyed a digital sales contribution of 13 percent on its latest success, according to Soundscan figures.