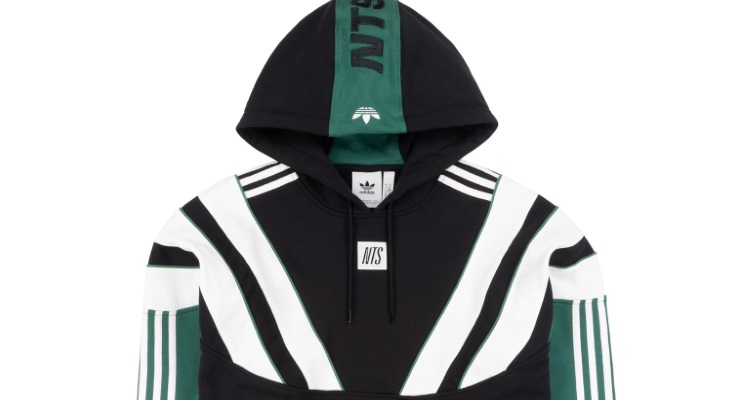 The plans were revealed by a source involved in the planning and negotiation process.  The individual noted that Adidas is still finalizing a number of details related to the play, though a start date of August 1st is currently penciled.  The concept will involve download giveaways on a customized Adidas microsite, and various advertising tie-ins related to the destination.  Details related to artist selection, genres, or potential offline advertising were not revealed, though a possible tour sponsorship involving Lollapalooza is being considered.  “The Adidas deal could have a big Lollapalooza tie-in but the details are still being ironed out,” the source shared.  Also in the mix is Music Interactive, an LA-based upstart that recently landed contracts to power promotional plays for Dodge, Hyundai, and Ray-Ban.  The Adidas promotion is currently slated to run through September.