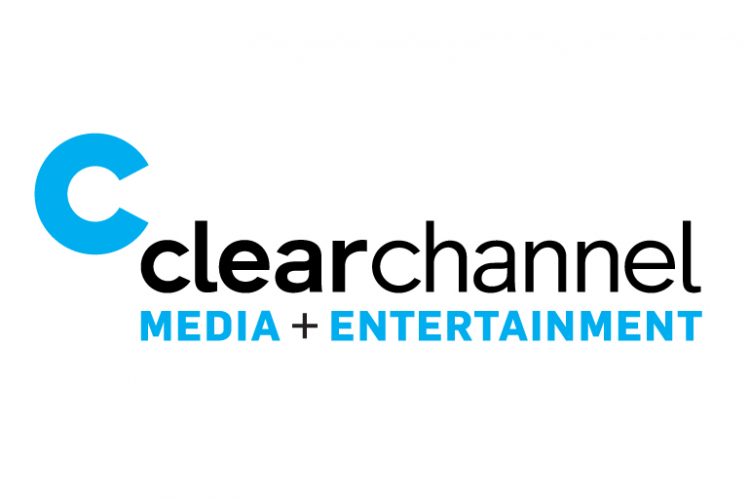 A broadening number of internet-based radio stations are now joining a planned Day of Silence, part of a larger protest against imminent royalty increases.

The group now includes heavyweights like Yahoo, RealNetworks and MTV Networks, though titans AOL and Clear Channel Radio remain aloof.  On Thursday, rallying organization SaveNetRadio published an up-to-date participant list, one that also included KCRW, Live365 and Pandora.  The deadened broadcasts will take various forms, and some providers are planning to loop pre-recorded awareness campaigns.  “On Tuesday, thousands of webcasters will call on their millions of listeners to join the fight to save internet radio and contact their Congressional representatives to ask for their support of the Internet Radio Equality Act,” declared Jake Ward, spokesman for the coalition.  The latest list follows a string of protest activity, including a stepped-up lobbying effort on the Hill this week.