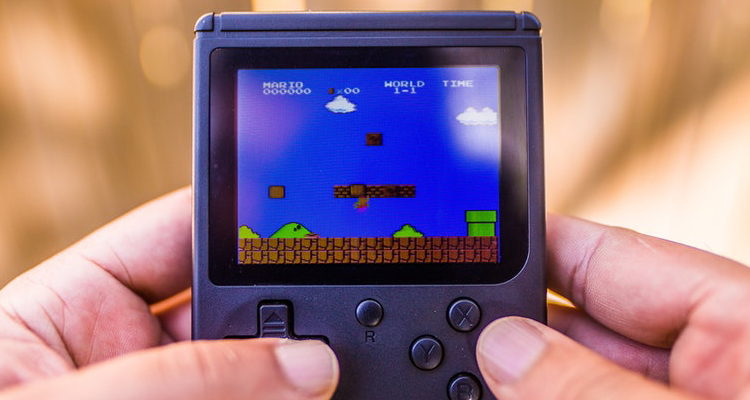 The game, an institution among gamers, has helped to propel a number of artist careers over the years.  The soundtrack for the 2008 edition features MIMS, Queens of the Stone Age, Daddy Yankee, The Used, Yellowcard, Sum 41, Timbaland, Justin Timberlake, Swizz Beatz, Pharoahe Monch, and Ozzy Osbourne, according to information disclosed Thursday.  That is a star-heavy list, though EA is also featuring songs from lesser-known acts like Atreyu, Datarock, Operator and Enter Shikari.

The playlist is guaranteed to receive heavy rotation, and that translates into strong awareness and subsequent sales for included artists.  “The annual goal of the Madden NFL soundtrack is to give unprecedented exposure to new artists, bring established stars to a whole new level, and single-handedly define the sound of the coming year via the biggest sports franchise in video game history,” declared Steve Schnur, worldwide executive of Music and Marketing at EA.  That may sound a bit lofty, though few would argue with the important influence that Madden carries.  “Radio is adding songs based on a band’s inclusion in the game,” Schnur continued.  “Video channels are creating their playlists based on the soundtrack. Simply put, Madden moves music forward.”