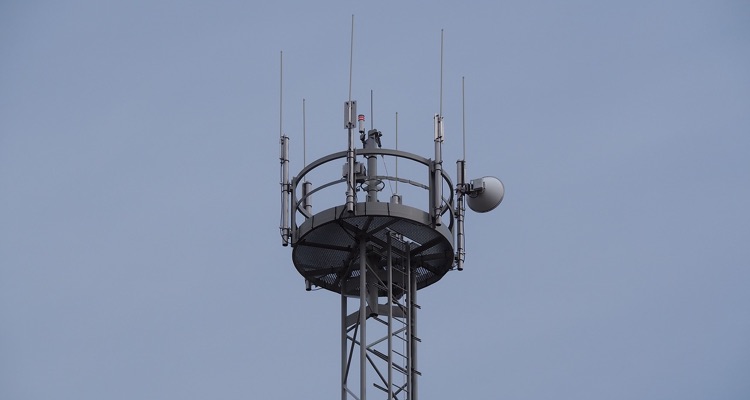 As the ongoing internet broadcaster royalty situation passes a critical deadline, the details of the imbroglio are becoming increasingly confusing.

Here are some of the most frequently asked questions by Digital Music News readers, starting with the most basic.

(1) Exactly what is the debate about?

The ongoing debate is focused specifically on streaming performance royalty rates in the United States effective January 1, 2006 through December 31st, 2010 (retroactive rates are being included in the current rate increase).  It does not includes publishing royalties, which are defined by a separate process.

(2) Explain the role of the Copyright Royalty Board.

The Copyright Royalty Board (CRB) is a division of the Library of Congress that is charged with determining compulsory copyright royalty rates in situations like these.  In the case of internet broadcasting, the issue involves a large number of parties – both broadcasters and content owners – a structure that makes individual royalty negotiations highly impractical.  The CRB adjudicated the process after the parties in question could not reach a reasonable rate resolution.

(3) Exactly what is the rate structure in question?

(4) What about non-commercial broadcaster rates?

The CRB imposed a per-channel fee of $500 on non-commercial broadcasters.  The rate applies for a total of 159,140 Average Tuning Hours (ATH), after which commercial rates apply.  ATH is calculated by multiplying every broadcast hour by the total number of listeners.

(5) Is there an ATH alternative rate for commercial broadcasters in the latest CRB ruling?

Yes, but only for the time period of 2006-2007.  According to the CRB, this limited-term ATH alternative is designed to ease the transition for broadcasters that were previously paying according to an ATH schedule.

(6) What was this previous schedule?

Larger broadcasters were required to pay a per-performance, per-listener fee of $0.000762, though a more complicated ATH option was also available.  They also faced a minimum per-channel fee of $500, with a maximum requirement of $2,500 regardless of which option was selected.

Non-commercial broadcasters received a lowered rate of $0.0002 per performance, plus an additional 8.8 percent for any temporary or “ephemeral” recordings made.  An annual, $500 per-channel fee also applied.

(7) The CRB rates are effective July 15th, which is now passed.  Are internet radio broadcasters obligated to pay the newer fees now?

The answer varies based on the size of the broadcaster in question.

According to SoundExchange, larger broadcasters are now required to adhere to the new schedule.  “Large webcasters are required under the law to pay the new rates,” a representative of SoundExchange told Digital Music News on Sunday.

Smaller webcasters, on the other hand, are currently in negotiations past the original deadline.  At the behest of Congress, SoundExchange is extending terms covered by the Small Webcaster Settlement Act (SWSA) until 2010.  Congress asked for these concessions based on complaints that the newer rates would bankrupt a significant number of smaller broadcasters.  “Artists and labels are offering a below-market rate to subsidize small webcasters because Congress has made it clear that this is a policy it desires to advance, at least for the next few years,” said SoundExchange executive director John Simson.

The smaller webcasters are being asked to pay previously-established rates until the newer requirements are finalized.

(8) What defines a small webcaster?

According to previous definitions from 2004 and 2005, smaller webcaster gross revenues cannot exceed $1.25 million annually.  Digital Music News is unclear at present if that definition will extend into the current renegotiation.

(9) What active legislation surrounds this issue?

There are two major pieces of legislation that are worth noting.  Given recent offers by SoundExchange to extend previously-established, reduced rates for smaller webcasters, they may become less important.

The first is the Internet Radio Equality Act (HR 2060 / S 1353), a bipartisan bill that would reverse recently rates imposed by the CRB.  The other, HR 3015, was introduced just days ago and carries a similar aim.

(10) What is the purpose of establishing a cap on minimum, per-channel fees?

Minimum fees are established to cover administrative costs related to the collection of royalties.  Without a minimum, it has been argued that collection-related costs could surpass the actual licensing fees in question.

A cap on the per-channel minimum was designed to accommodate services like Pandora, which dynamically generates thousands upon thousands of customized stations for its listeners.  In that light, a $50,000 cap was established, though the amount is recoupable against per-performance royalties.