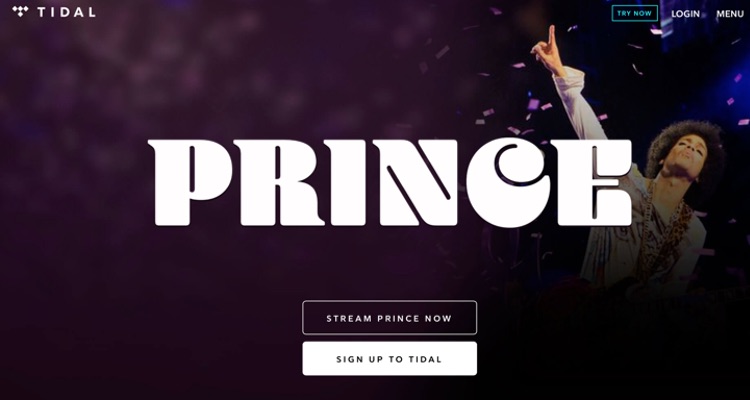 Prince shifted nearly 3 million copies of his latest album in the UK, though not everyone was thrilled with the result.

The artist included his latest disc, Planet Earth, as a covermount within the latest edition of Mail on Sunday, an interesting twist on a well-worn concept.  According to the paper, 2.81 million copies of the paper were purchased, nearly a record-breaking result.  The stunning number beats average circulation figures of roughly 2.2 million, though it falls short of sales immediately following the death of Princess Diana in 1997.

Perhaps most displeased with the result was Sony BMG UK, which dissolved its one-album contract with Prince following the discovery of the Mail on Sunday plan.  Physical retailers were also highly vocal about the creative play, though HMV did stock the newspaper.