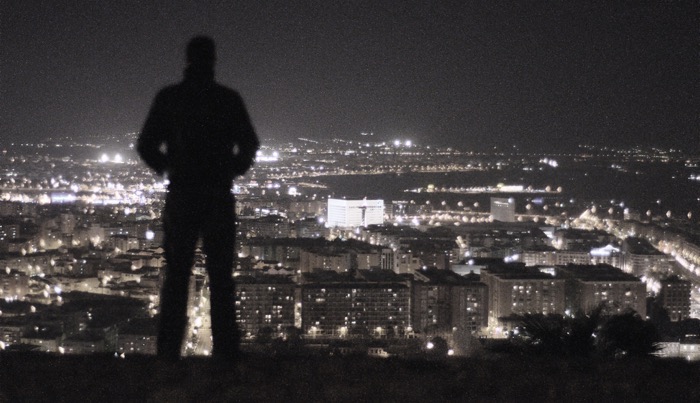 Struggling pop star Kelly Clarkson has now publicly apologized to Clive Davis, the latest development in a turbulent period for the artist.

The controversy follows the release of My December, an album that has failed to produce a mega-hit.  “I’m well aware that Clive Davis is one of the great record men of all time,” Clarkson posted on her website.  “He has been a key advisor and has been an important force in my success to date.”

According to earlier reports, Davis expressed some hesitation about the album prior to its release, though the project was ultimately released in the form Clarkson wished.  Instead of Clarkson-created numbers, Davis may have suggested collaborations with more seasoned producers.  “I get [that] you don’t like the album,” Clarkson fumed earlier in Blender. “You’re 80; you’re not supposed to like my album.”

Clarkson has also railed against other partners.  In June, the American Idol star fired management group the Firm, and signed with Starstruck Entertainment.  Meanwhile, the album woes were recently complemented by a decision by Live Nation to scrap a summer tour based on weak ticket sales.