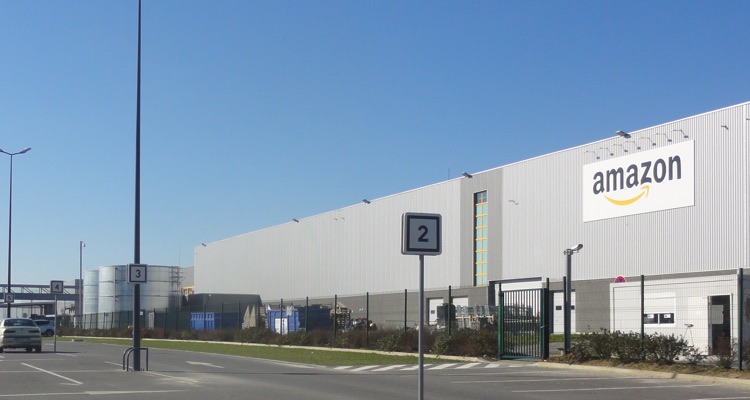 Amazon may be cooking an MP3-based digital music store, but the ecommerce giant is also spreading its chips into other corners.

Just recently, Amazon led an initial funding round for Amie Street (amiestreet.com), a digital music startup that revolves around demand-driven, dynamic pricing.  “Amie Street has a very smart and innovative team,” said Jeff Blackburn, senior vice president of Business Development at Amazon.com. “The idea of having customers directly influence the price of songs is an interesting and novel approach to selling digital music.”

Neither party disclosed dollar values, though the funding could help Amie Street raise its profile considerably.  Despite the existence of varied pricing tiers in the physical retail realm, dynamic, user-driven pricing is mostly foreign in digital music.  Once uploaded, tracks are initially available for free on Amie Street, though increased interest quickly affixes a price tag.  The price point can move as high as 98-cents per download, depending on user demand.  The company allows any artist to upload content, and brokers in DRM-free MP3s.