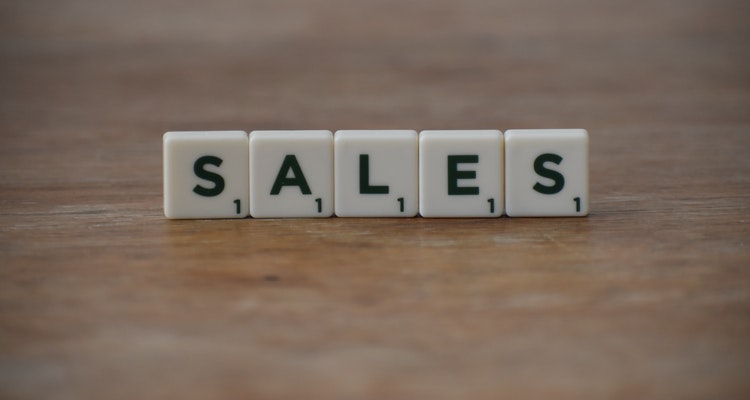 The company disclosed broader revenue drops of 5.1 percent during the three-month period ending June 30th, and a near-20 percent decline in physical assets.  Overall recording revenues dipped a less-severe 13.4 percent, thanks to a 26 percent gain in digital sales.

On the publishing side, the story was also positive, though not enough to counteract recording drops.  According to the company, EMI Music Publishing revenues gained 11.9 percent.  Net incomes figures were not disclosed, though losses were most likely part of the picture.

The disclosure closely follows an acquisition of the label group by Terra Firma.  The 2.4 billion pound ($4.9 billion) buyout escaped broader market liquidity problems, and rallied necessary investor approvals.  Now, Terra is undoubtedly pondering a number of moves, including the possible divestiture of the underperforming recording unit.