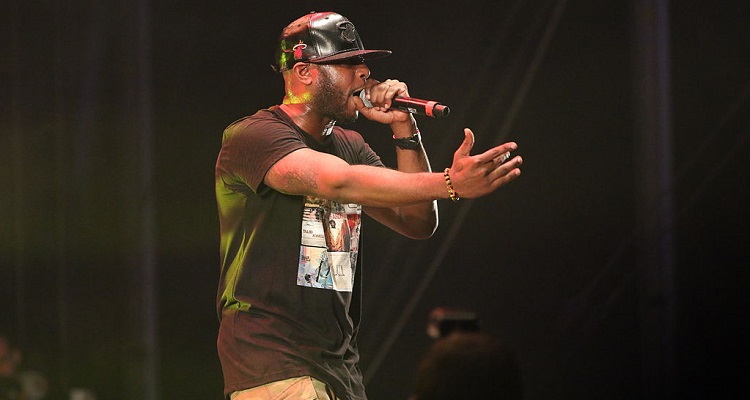 Starting this Friday, MySpace is offering an exclusive peek at the upcoming Talib Kweli album, Eardrum.  The preview, at myspace.com/talibkweli, will last through the album release date of August 21st.  Kweli (Blacksmith/Warner Bros.) has roughly 200,000 MySpace friends.

Also in the mix is M.I.A. (XL/Interscope), who is readying her second studio album, Kala.  The Sri Lankan artist is now previewing the release on myspace.com/mia, though the action only lasts through Thursday.  Additionally, MySpace is also featuring a preview from the New Young Ponys (Modular), a UK-based group that is now pushing their debut album in the United States.