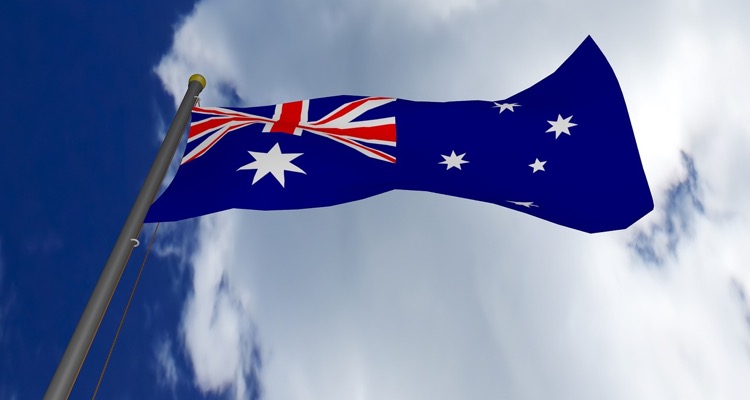 Australia experienced a pronounced dip in physical retail sales during the first half, according to figures recently published by the Australian Recording Industry Association (ARIA).