Amazon MP3: Simplicity Rules, But Will It Sell? 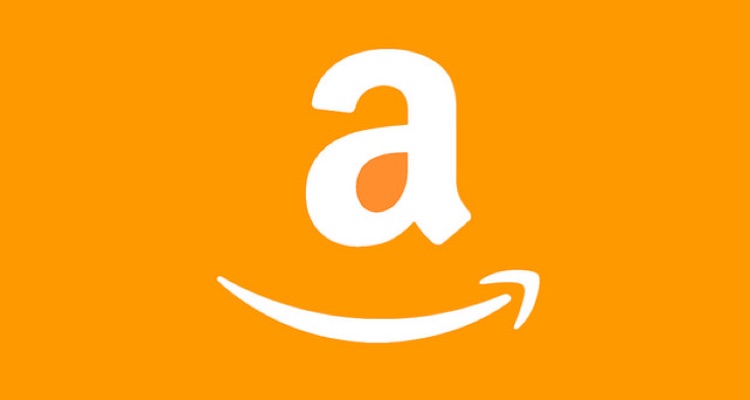 At Amazon, selling downloads is all about integrated simplicity and format compatibility.  The expression of that philosophy is Amazon MP3, a rather low-tech, low-profile release, and one that speaks the language of most digital music fans.

The industry has been expecting Amazon MP3 for months, and the ecommerce giant has been toying with various concepts for years.  But iPod+iTunes has controlled this market throughout, and that presented Amazon with a number of unhealthy options.

The waiting game was a shrewd choice for Amazon.  Other competitors – including Napster, Urge, Zune Marketplace, and Rhapsody – have pushed incompatible ecosystems, and suffered dearly for it.  In the short history of the digital music industry, clean functionality and strong revenues have failed to coexist with more sophisticated – and less compatible – business models.

For Amazon, the path of least resistance involves MP3s and easy iTunes integration.  Step onto Amazon MP3, and that is exactly what you get.  For those seeking MP3s only, a dedicated interface exists.  And a broad selection of tracks – from 89-cents to 99-cents – are ready for download.

Alternatively, MP3s are also integrated into broader artists searches, alongside items like CDs, clothing, DVDs, and other items.  In fact, a large percentage of visitors are likely to miss the MP3 release entirely.  The reason is that Amazon is a massive retailer with a huge inventory, and digital music is just one subset of that.

Similar scenarios exist in the physical market.  Walk into a Wal-Mart, and CDs are just one product in a far broader range of goods.  If you want a CD, you can find it.  If not, you may happen to stumble upon the music section and browse around.

Amazon MP3 is a beta release, and some strings are still showing.  A light download application is offered to ease the process, though Amazon had difficulty recognizing its own application once installed.

Categorization is also problematic.  Search an artist under “Music,” and Amazon presents physical goods like CDs, cassettes, and even LPs.  A broader search under “Amazon.com” produces a stronger mix,  one that includes downloads and related merchandise.  That is an organization strategy that consumers are likely to miss, especially since many now equate music with digital formats first.

Perhaps selection is also an issue, though it depends on the perspective of the user.  Amazon is setting sail without the catalogs of Warner Music Group and Sony BMG, and that spells some empty search results.  The integrated approach helps to minimize that problem somewhat, though a broader shift towards DRM-free content will undoubtedly boost the Amazon play.

Pricing is a bit of a wildcard, and an interesting market experiment.  Music fans will enjoy the broad selection of 89-cent tracks, which account for half of the two-million strong collection.  In theory, that makes Amazon superior to iTunes, because downloads are not only cheaper, but also less restricted.

Of course, Wal-Mart failed to move the needle with cut-rate downloads, though it remains unclear whether restrictive, WMA-based protections cooled the play.  Now, Amazon is tossing a cheaper, unprotected variant into the market, and new insights on both DRM and download price sensitivity are likely to emerge.