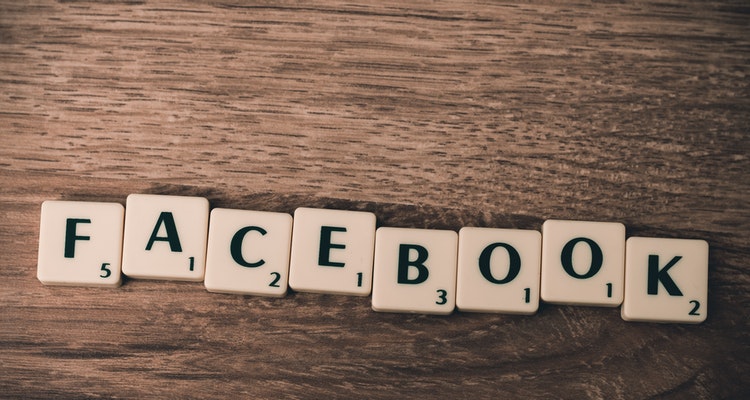 As Facebook continues to grow, its larger network is attracting new users and third-party applications alike.

Of course, music is a major part of the online experience, especially on social networking destinations.  And for players like Facebook, that means more content and discovery for everyone involved.

Jumping into the fertile ring is Boston-based Finetune, a music application that focuses on customized playlisting and discovery.  Finetune allows members to create, share, or dynamically generate playlists based on favorite artists and songs, and even port their playlists onto personal blogs and webpages.

Finetune currently claims a user base of 1.2 million, though the Facebook play is likely to boost that figure.  The company also boasts a collection of roughly two million tracks, legally acquired from both majors and independents through non-interactive licenses.