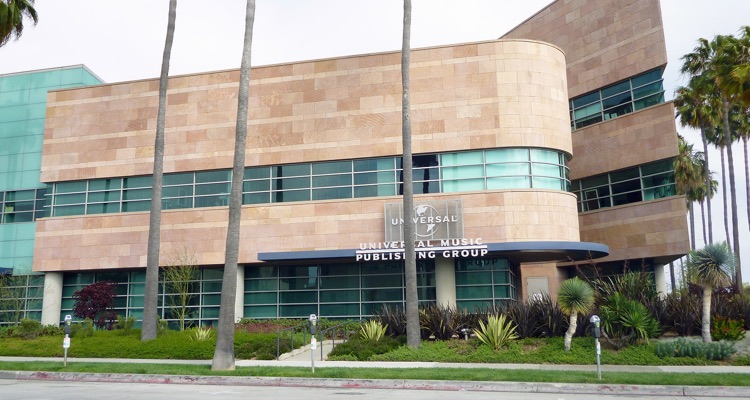 Layoff reports continue to trickle out of Universal Music Group, despite corporate claims of a more limited scale-back.

Earlier this month, staffers were released from high-profile divisions Island Def Jam and Geffen, though the downsizing now appears more widespread – and spread out.  Information received over the past few days suggests a more measured cutback that involves other divisions, a slower strategy often adopted to minimize widespread media attention.

Pre-Thanksgiving, a smattering of executives were released from classical, sales, marketing logistics, and direct response divisions, according to recent sources to Digital Music News.  And just recently, numerous reports pointed to a major shakeup at Universal Music Group Nashville, though the net effect on total headcount remains unclear.  “I don’t know the total number, but many of these cuts there are no replacements for,” one source said, referring to the larger picture.

Other reports could not be corroborated.  The information comes ahead of a potentially massive downsizing at Sony BMG, according to numerous sources and reports.