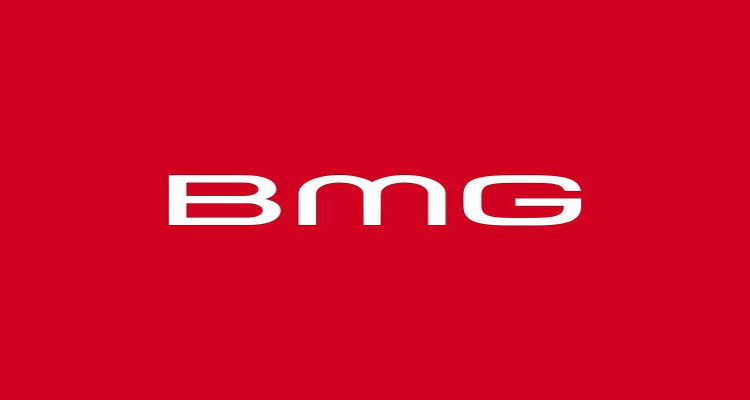 Sony BMG is now reportedly flirting with a limited DRM-free concept, a move that comes amidst considerable market pressure.

According to a Billboard report Thursday, the major label is planning to position artist-specific download cards throughout a number of major retailers in January.  The cards will be redeemable online, and carry a collection of MP3s.  The strategy mirrors the successful iTunes Store download cards offered by Apple, a popular stocking stuffer and a last-minute sweetener at many Starbucks counters.

If the plan materializes, the move would represent a rather abrupt shift in strategy for Sony BMG.  The label has traditionally been one of the most protectionist, and top digital executive Thomas Hesse has repeatedly championed DRM-based strategies.  But that approach could close future opportunities for Sony BMG, including participation in an upcoming mega-promotion involving Amazon and Pepsi.  Meanwhile, the preferred format for most music fans continues to be MP3, whether purchased or swapped.