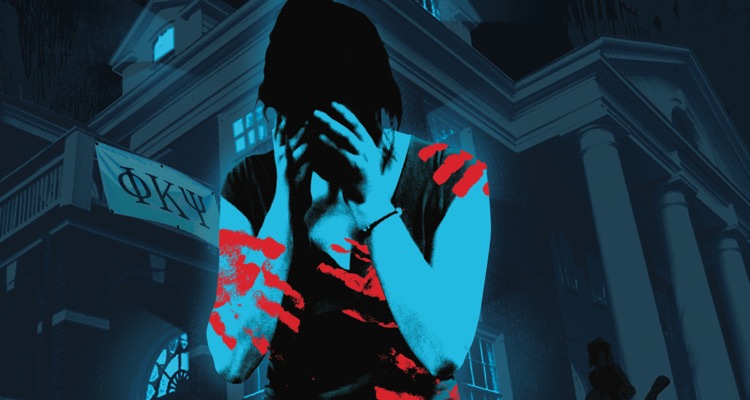 The Rolling Stones will release their next album through Universal Music Group, despite an ongoing deal with EMI Music.

The one-off Universal album, called Shine A Light, will be released in March alongside a Martin Scorcese film of the same title.  The documentary is about the Stones, and features live performances by the band.

The disclosure closely follows news of a massive restructuring at EMI Group, and a mini-rebellion among label superstars like Coldplay and Robbie Williams.  Those powerhouses have threatened to withhold releases if assurances of proper marketing support are not obtained.

The Stones are likely feeling similar pains, though touring generates far greater revenues for the group.  Still, Rolling Stone mega-tours are usually paired with new albums, a nice combination that draws the greatest levels of spending.  Conversely, EMI gains only the recording-specific benefit of its promotional efforts – and nothing from touring, merchandising, and other related areas.

The Universal one-off could be the beginning of bigger break, and current contracts are reportedly over in May.  Shine A Light will open the Berlin Film Festival on February 7th.