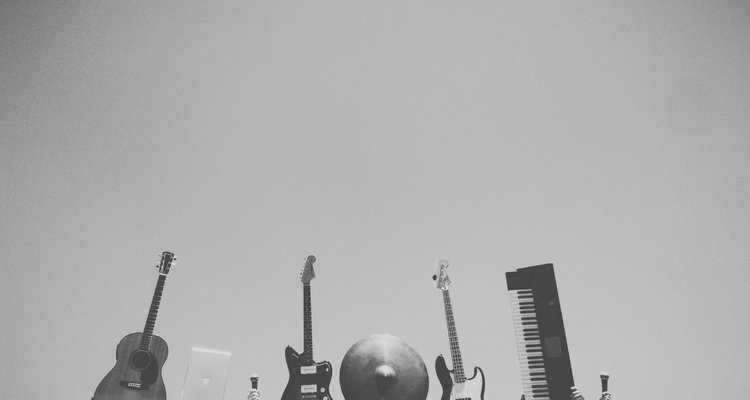 Despite a splashy launch campaign in Cannes, Qtrax remains stuck on the runway.

Against the French Riviera backdrop of Midem, the ad-supported startup touted its beta release, though majors quickly countered that licensing terms remain unfinished.

As a result, the service is only available in partial form, though Qtrax president and chief executive Allan Klepfisz offered an extremely optimistic take.  “The response to the service is clearly unprecedented,” Klepfisz claimed. “We believe the exact nature of that support will be publicly clarified within a very short time.”

In the meantime, Klepfisz encouraged users to enjoy other aspects of the web-based application, including jukebox functionality and ecommerce areas related to tickets and merchandise.  Qtrax is a subsidiary of Brilliant Technologies Corporation.